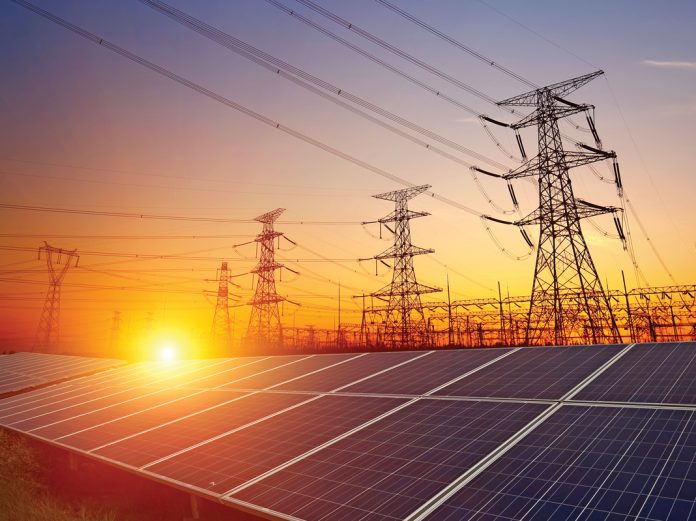 Power supply in Bangladesh is a dynamic game that keeps players on their toes. Fast growth has  meant fast-growing demand and authorities are chasing more megawatts through investor-friendly policies.

As industry develops and more homes are connected to the grid, Bangladesh is looking for ways to increase power supply — although the country still uses less power per capita than the vast majority of the world. Bangladeshis consume just 450kW monthly as opposed to the average 1,700kW in most middle-income countries.

Since Prime Minister Sheikh Hasina was re-elected in 2009, her government has increased total capacity from 3,500MW to 16,000MW and expanded coverage from 43% to 88% of the population. But the news portal Energy Bangla estimates that 20% to 30% new connections will be needed annually to keep up with demand, and that by 2030, overall demand could reach 34,000MW. In brief, despite the government’s successful efforts over the past decade to increase power generation, the current installed capacity is only just meeting demand — and demand in Bangladesh is an ever-growing thing.

Additionally, existing supply is not always reliable. Nearly 80% of connected consumers suffer from load-shedding and 60% face low voltage supply. The state-owned electricity utilities suffer from large energy shortages and power outages result in a significant loss of industrial output, which some think tanks value at $1 billion a year, or roughly half a percentage point in GDP growth.

Determined to provide the power that will support Bangladesh’s bid to become a developed nation, the government has set a target of 60,000 MW of capacity by 2041. A comprehensive energy-development strategy has been employed to achieve this goal based on fuel diversification, private-sector participation, renewable energy sources and regional cooperation on cross-border power trade. This includes plans to reduce Bangladesh’s dependence on depleting natural gas reserves and increase coal-based power to 50% by 2030. Other aims are to import more electricity from regional neighbours and expand liquefied natural gas (LNG) imports.

Minister of Power, Energy and Mineral Resources Nasrul Hamid says the government will invest $30 billion over the next five years in three power generation hubs for coal-based power plants, along with new liquid fuel, gas and nuclear power plants and LNG terminals. Bangladesh’s first LNG cargo from Qatar arrived in April and supply to the gas grid is expected this summer as work on new pipelines is completed. Additionally, work has been completed on the Rooppur Nuclear Power Plant, which will come on line in 2020.
According to the minister, the government is also targeting the expansion of renewable sources, including solar and wind, to 10% of the total by 2020. Bangladesh has deployed one of the largest numbers of home solar systems in the world (4.5 million are installed nationwide) and solar photovoltaic-based mini-grids are being established in remote areas where the possibility of grid expansion is remote in the near future.

Greater energy interconnectivity between Bangladesh, Bhutan, India and Nepal is also a goal. Bangladesh currently imports 600MW of electricity from India. The Indian government is developing a cross-border trade policy that will allow the Bangladesh Power Development Board to have access to electricity from any Indian company in real time. Bangladesh intends to begin imports of hydropower resources from Bhutan and Nepal. The government has also employed a policy to attract private capital and ensure competitive prices for power-generation projects which has seen its energy investment portfolio swell from $1 billion to $21 billion over seven years. Today, nearly 50% of the country’s energy mix is generated by the private sector. Two years ago, China signed energy agreements for $5.5 billion and a number of new projects are in the pipeline, including a 3,500MW project by Germany’s Siemens AG. The US Department of Commerce estimates $70.5 billion in total will be invested in Bangladesh’s energy sector over the next 15 years.

With plans for the development of 100 economic zones across the country, which will represent a significant new demand for energy, the government launched a renewed invitation for participation in the sector at a summit in Dhaka, where officials stressed the favourable conditions that exist for investors.4 Current incentives include tax exemption on royalties, technical know-how and technical assistance fees, and facilities for their repatriation; tax exemption on interest paid on foreign loans; tax exemption on capital gains from transfer of shares by the investing company; no restrictions on issuance of work permits for project-related foreign nationals and employees; and facilities for repatriation of invested capital, profits and dividends.