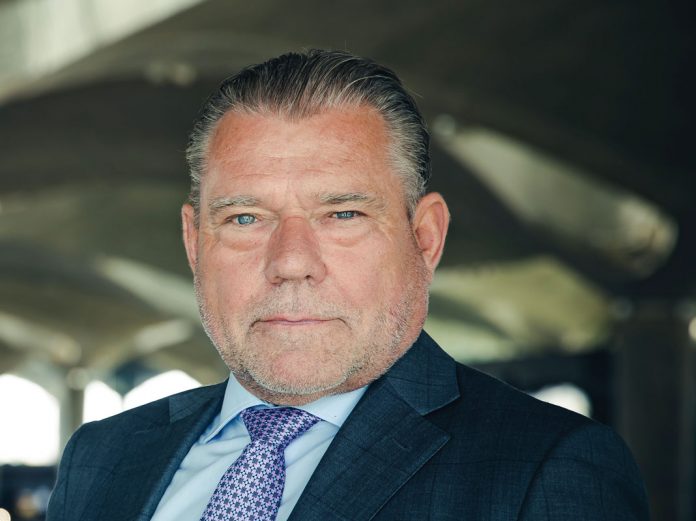 What are Airport International Group’s current plans to enhance the role of aviation and transport in Jordan’s economy?

Working alongside Vision 2025, which was endorsed by HM King Abdullah II, and its 10-year blueprint for the economic and social development of the country means that our priority is to deliver an outstanding product.

The award-winning Queen Alia International Airport (QAIA) has been a key pillar of Jordan’s economic infrastructure and tourism industry for several decades, given that it is Jordan’s largest and prime airport, serving as an active transfer point for regional and global travel. Over the past five years, QAIA has helped place Jordan on the map as an ideal choice for leisure and business travellers, as well as a convenient transfer location, bolstering the kingdom’s tourism and business traffic.

As airports are typically passengers’ first and last impression of a country, we at Airport International Group continually seek to elevate the standards of service at QAIA, maximising efficiency, security and service quality in line with international standards and requirements. Our mission is to provide a good experience from the time visitors first enter the country until they say their goodbyes. Jordan has so much to offer; we should not only focus on one-off visitors, but also on people returning because they have had a good experience and they want to see more. This is where we play an important role.

We also aim to enhance the local tourism sector by attracting new airlines to QAIA’s network, including low-cost carriers, and developing an open-skies policy. This will create the momentum needed to attract more people and activity to the airport, and consequently more investors and so boost tourism’s contributions to the economy.

At the end of the day, quality in what we deliver and in our operations is the key to everything. Top-notch infrastructure is imperative for the development of the country, and we are part of that. 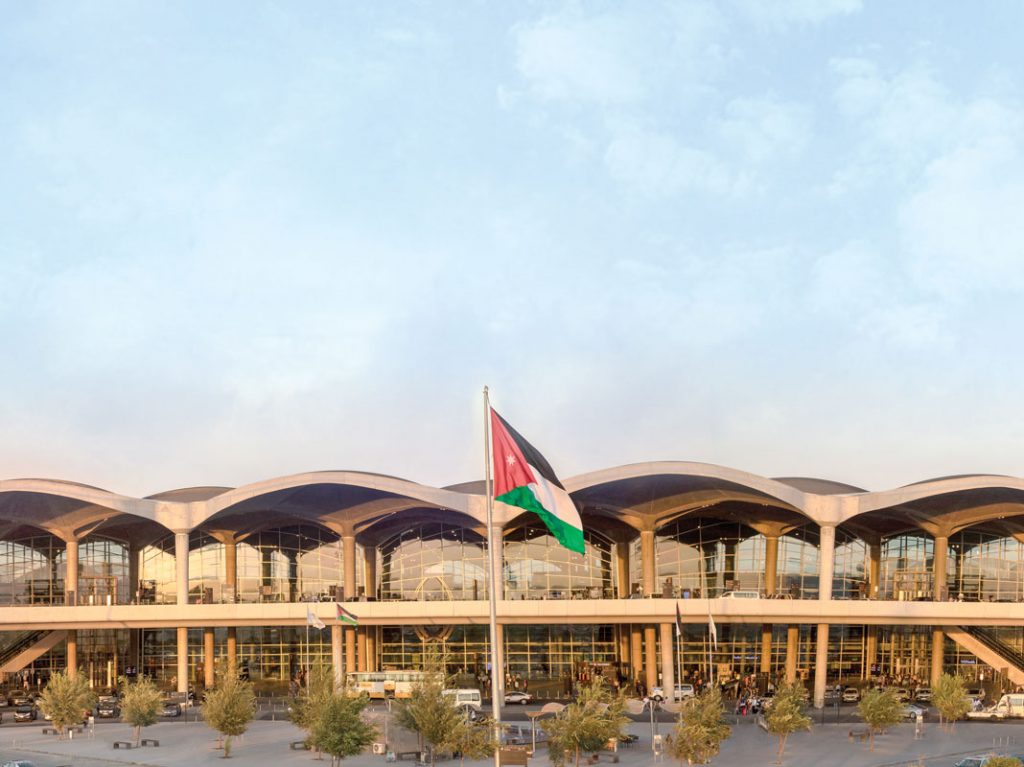 How do you evaluate 2017 in terms of the tourism industry?

The year 2017 was a promising year for Jordan, particularly with regards to the tourism sector. 2017 saw an impressive rise of 12.5% in tourism revenue, totalling JD 3.2 billion (around $4.5 billion) as a result of increasing tourist numbers.  This comes despite the conflicts in the region, which have had an impact on the number of tourists coming from Europe and especially the US. We have seen a decline in arrivals from these parts of the world. However, the National Tourism Plan 2018-2022 will be launched to position Jordan as a safe destination and we look forward to seeing what changes await the tourism sector in the coming years.

We understand that the current capacity of Queen Alia International Airport is around 12 million passengers, but in its third phase it is looking to achieve a capacity of 16 million. Could you walk us through this future development plan?

We have that capacity in terms of terminals, check-in, and other facilities. However, to fully reach 12-million-passenger capacity, we need to expand our baggage-handling operations. During 2018 we will launch a new project to increase this, with investments in the range of $65 million. This project is scheduled to be completed in 2020, and we will then be in a position to expand the capacity of the airport to
16 million passengers. Following that, we would need to tackle more substantial matters such as new terminal facilities, but currently, we cannot predict when that will become a necessity.

Jordan’s strategic geographic location and stability allows it to act as a regional entry point. What is the role that foreign investors can play in Jordan’s aviation infrastructure?

We have channelled a total of $1 billion into the airport project from foreign direct investment and international financing sources. I am a strong believer in public-private partnerships (PPPs), especially in developing countries. The PPP we have established here is the only one in the region of this size and substance that has proven successful. To prove it, in 2013, QAIA received the ‘Gold’ recognition as Best Emerging Market Infrastructure Project for Europe, Central Asia, the Middle East and North Africa in Emerging Partnerships. QAIA’s successful implementation has proven the viability and importance of public-private partnerships in Jordan. In this regard, our success illuminates the path for others, letting investors know that Jordan is a safe place in which to invest.

Foreign investment in Jordan’s aviation sector is integral to ensuring that the sector sees continuous development and that the kingdom solidifies its position as a lucrative regional centre for business, investment, innovation and human capital.

“I am a strong believer in public-private partnerships (PPPs), especially in developing countries. The PPP we have established here is the only one in the region of this size and substance that has proven successful.”

What do you believe are the goals and challenges towards achieving a “top place to invest” status for Jordan?

Jordan possesses a very investor-friendly society that serves as a peaceful socio-political model characterised by openness, tolerance and moderation. The country’s progressive policies and stance on regional issues have helped Jordan emerge as a pioneer in political, economic and social development in the MENA region. Under the investment policy of the recently-released Jordan Economic Plan (2018-2022), the kingdom aims to provide a competitive, encouraging incubator environment for local, Arab, and foreign investments in order to contribute to economic growth. We have the structures in place, but I think people need to know more about them and to feel motivated to take a chance on Jordan. During the latest World Economic Forum, the focus was on revamping Jordan’s strategy — it was all about encouraging investment. People are always interested to hear from people on the ground who have success stories, and we are a prime example of foreign investment helping to rehabilitate a major pillar of the transport sector.

Could you elaborate on the airport’s project to use renewable energy, as well as other environmental projects?

It has always been part of Airport International Group’s strategy to manage our environmental impact. The Airports Council International (ACI)  has a carbon accreditation scheme, which is structured into several layers of achievement. If you can produce certain savings and measures that prove you are doing something positive about your carbon footprint, you receive a certificate, and with more accomplishments in the same vein, you move up levels. We are already in the first part of level III, and we are working on becoming neutral in the future.

One of the ways to do that is through the solar plant. We will inaugurate a 10MW solar plant before the end of 2018, and this will cover around 50% of all our electricity needs. We encourage electric vehicles as part of the airport’s operations and have invested hundreds of thousands of dollars in LED lighting. Our newly renovated runways use LED and we are going to implement the technology in the southern runway, as it reduces our electricity consumption dramatically. We are also collecting rainwater, and all our irrigation utilises recycled water from our own plant. We are very keen to be at the forefront of improving sustainability here and leading by example in terms of being environmentally friendly.