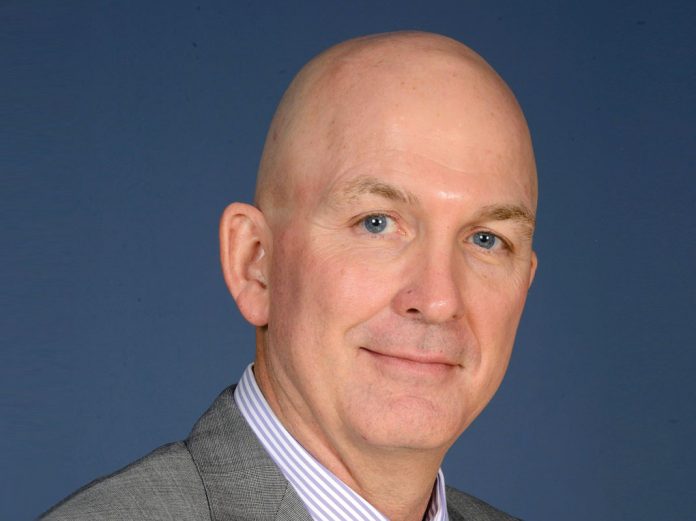 Arab Potash Company (APC) is the eighth largest producer of potash worldwide. Can you tell us what is unique about your operations?

The potash industry is basically concentrated in ten countries, and we are effectively the eighth largest company. So while we are not the largest, we are significant. We sell and produce 2.2 to 2.3 million tonnes per year of the total market, which is about 65 million tonnes. In most of the world, potash is mined underground but we have a different kind of operation in Jordan: we extract it from the Dead Sea, as it is very rich in salts and minerals. Our neighbours in Israel also produce potash, so we share this unique resource.

In 1958 APC obtained a one-hundred-year concession to extract minerals from the Dead Sea, but operations only started in 1982. The market has been over supplied during the past three to four years, but we have been able to maintain profitability by reducing production costs.

The company recently announced a 41% annual increase in net profits for 2017. Is this attributable to the steady increase in potash prices, and do you see this trend continuing?

In 2016 prices were at a ten-year low, and last year in China, which sets the benchmark for the rest of the world, they went up by 14$ per tonne. I think prices are likely to continue a similar increase during 2018. Beyond that they are difficult to predict, as there are new production activities developing in Canada and Russia.

Our profits increased in 2017 partly because of the rise in prices and partly because we had less production and lower sales in 2016 due to major maintenance work. I think we will continue seeing improvement through to the end of 2018, but I don’t see potash prices continuing to rise at the current rate between 2019 and 2025, mainly because of the new production entering the market.

The main growth in production is steady and constant as it is correlated to population growth. The growth of new production between now and 2025 is estimated at above 3% per year. Almost half of the additional income of a family in the growing middle classes of developing countries, particularly in Asia, goes to an improved diet.

We are also working with the board to increase our production, but most of the growth in our profits will again come from reducing our costs.

“In most of the world, potash is
mined underground but we have a different kind of operation in Jordan: we extract it from the Dead Sea, as it
is very rich in salts and minerals.”

Greater demand from China and India appears to have had an impact on your increased profit as well. How important have these markets been, and where are you seeking to expand?

We have been partners with China and India for a long time, and we normally sign annual contracts with the companies in both countries. These two markets are unique, as the producers get to annual prices through buying agreements.  In other markets pricing is more fluid, it changes over the course of the year. China is very important for us, and in India we actually have the best logistics of any potash producer. We sell around 60% of our products to these two countries alone.

In addition, the African market is important for the future of our company, as we are very close to East Africa. These are excellent markets for us, since we can access them through the Red Sea. Today they are small, but we are currently doing business in Kenya, and we have ongoing deals in South Africa, which has a larger agricultural sector.

You spoke of cost-cutting measures, and energy in Jordan is expensive. Are you taking advantage of the efforts in the kingdom to push renewable sources of energy?

This year we will start generating our own power, which will reinforce the bottom line. Currently we import natural gas, but we will have a turbine converting energy into electricity.

We are pleased about Jordan’s efforts in renewables, and there are certainly several projects going on that will eventually reduce the cost of energy, which as you say is high. Using natural gas to replace oil has been important for the reduction of our costs, as has dredging.

Dredging used to be very expensive, but currently it is saving us $20 million a year. We pump water from the Dead Sea into ponds and then the first stage is to eliminate the salt. Through this process the necessary elements are extracted from the salt to produce potash. We used a European contractor until 2016, and in the meantime we procured and started operating two large dredgers on our own, which has also helped to further reduce costs.

We agreed that any reduction in costs should not compromise the safety of our employees or the environment. Our maintenance infrastructure projects included state-of-the-art dust collection systems.  In general, potash production is a clean process that doesn’t release any toxic gases, but we are very careful to manage our impact on the environment.

“I think prices of potash are likely to continue to increase during 2018. Beyond that they are difficult to predict, as there are new production activities developing in Canada and Russia.”

From your experience as an investor here, how has the country evolved in the last few years, and what should the international business community know about Jordan?

Jordan faces the challenge of the refugee crisis. The country has made remarkable achievements, but this adds financial stress to the government and generates concern over taxes and electricity costs.

However, there is a great deal of potential in Jordan for foreign investors. I represent a large investor from Canada and we are extremely happy with the investment made in 2003 in APC. We are pleased to tell our story to other investors: coming to Jordan was a wise decision. The government is always willing to help, to listen and to find the best solution for everyone. However, to really help the refugees and the economy here, there should be extra efforts from the international community. Jordan should get more of a financial boost to get over the crisis. The experience of investing in APC has been very positive, but investors are usually cautious about where to put their money, and Jordan is surrounded by conflict. That is why it’s important for the international community to help Jordan remain a zone of peace in the region, and a country with a business-friendly environment.