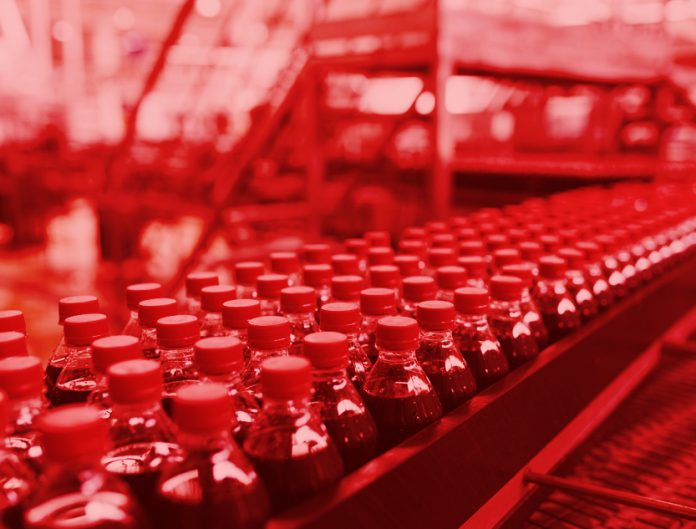 PARAGUAY PRODUCED its first batch of Coca- Cola in 1965. Today, Coca-Cola Paresa (Paraguay Refrescos SA) has the honour of serving the country’s consumers with a brand that has a foothold in over 200 countries. In the past year, it has launched eight new packaging and taste varieties, making Coca-Cola the number one brand for Paraguayans when it comes to beverages. It offers customers 36 different types of drink, 28% of which are low calorie or zero calorie. In 2016, they unveiled the “one brand” approach, the strategy that extends the equity and iconic appeal of the world’s number one beverage brand to Coca-Cola zero.

In terms of Paraguay’s economy, Coca-Cola Paresa buys 35,000 tons of sugar from local suppliers which covers 100% of the company’s total needs. It has three distribution centres, 252 vehicles, provides 9,826 direct and indirect jobs and has 53,000 clients. Its yearly contribution to GDP is USD 307 million with an annual investment average of USD 28 million.

The company has been working on a project with the Po Paraguay foundation in order to make use of PET packaging for materials used in 3D prosthetics. In a separate venture, six drinking water supply systems were set up in five rural communities in the department of Ñeembucú. The Inter-American Development Bank (IDB), the National Sanitation and Environment Service (Senasa) and the Moisés Bertoni Foundation all collaborated to make this possible. The company not only contributes to Paraguay’s economy, but also to social development with a focus on protecting the environment and the sustainable use of natural resources.
Coca-Cola Paresa Paraguay is a subsidiary of Coca-Cola Andina which has branches in Chile, Argentina, Brazil and Paraguay.

A meat industry with the stamp of quality