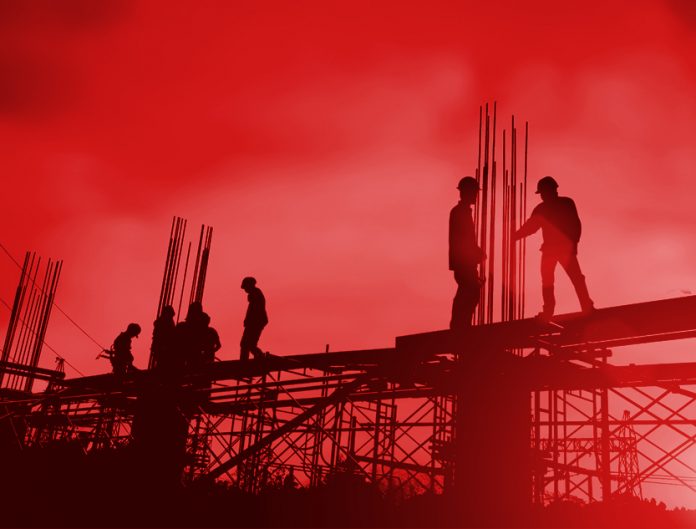 Leading Edge speaks to Gustavo Leite, minister of Industry and Commerce, about the country’s exports scene and unique competitive advantages for investors

ONE OF THE MAIN GOALS of President Cartes’ government has been to reshape Paraguay in the eyes of the world, changing how the country was viewed on the international stage and in the world of business. Such policies have involved increasing and diversifying exports — in terms of both exportable products and markets — and creating legal and fiscal conditions that attract foreign investment, rendering the country a manufacturing nucleus for the area. This task has largely fallen into the hands of the Ministry of Industry and Commerce and its operations wing, REDIEX (Investment and Exports Network). The minister heading this department, Gustavo Leite, explained to Leading Edge some of his ministry’s major achievements to date and pinpointed some opportunities for growth in the years to come.
As Leite states, “The term regional factory has been one of the concepts that this administration has introduced in order to increase Paraguay’s rate of development. We are lucky to have Brazil as a neighbour, importing manufactured goods from Asia with a total value of USD 45 billion per year. Our goal is to collaborate with domestic and foreign industry groups in order to provide a competitive alternative product offer. By doing so, we are diversifying the industrial foundations of the country and giving jobs to young people, who represent the greatest potential for growth. Our country has the best competitive advantages in the region: a qualified labour force, a pro-business legislation, and low taxes in comparison with the other countries in the region.”

In 2013, the country’s exports of manufactured products were worth USD 159 million. Paraguay has become one of the world’s major exporters of beef, competing with much smaller countries. In Leite’s words, “Paraguay has made progress in non-traditional markets such as Russia and the Middle East, among others, where Paraguayan meat is increasingly popular. In recent years, great efforts have been made to improve rice exports; we targeted Iran and the United Arab Emirates first, and our longer-term vision is that our rice will soon be present across the whole Arab world. It’s a little-known fact that Paraguay is the number one exporter of organic sesame to Japan, a country with the highest of standards. We are also interested in exploring the lamb industry and we have started collaborating with New Zealand in order to learn from their technologies.”

Paraguay has enormous potential when it comes to the forestry industry, to the degree that in the future it could become a key supplier and competitive with northern European countries and Canada. Leite explains: “Our trees grow in a shorter timeframe than in other countries, meaning that with the right strategy we can be competitive in the sector.”

Improving connectivity has been another of the Cartes administration’s priorities. Through the hidrovía (waterway), Paraguayan produce can gain quicker access to other countries in the area and access to the Port of Concepción has been improved. Leite points out: “The strategic position of the Port of Concepción is going to allow us to continue linking the country up with our neighbours in the Southern Cone and the rest of the world. This administration has effectively responded to the demands of the private sector to improve connectivity in order to facilitate trade flows. Along the hidrovía alone five new ports are opened each year.”
All these factors form the backbone of Brand Paraguay, in other words high-quality and competitve products destined for international markets and support for local and international investment with employee benefits and tax perks that are second-to-none in the region.

For Leite, the development policies of the current administration are both logical and realistic: “We want to become an industrialised country as soon as possible and we have already made great strides in doing so — something we continue to work on. Paraguay’s future is bright and any succesive government has the duty to continue making headway in the direction that has been so clearly and successfully marked out, and proven to be the path towards growth.”