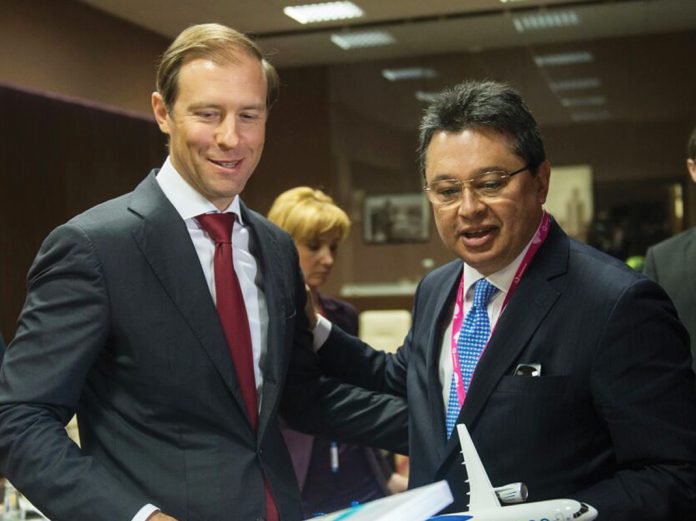 The Paraguayan and Russian Ministers of Trade & Industry, Gustavo Leite and Denis Manturov, respectively, held high-level talks at the Innoprom 2016 Trade Fair in Ekaterinburg in July. It was the first time in the history of the relationship between the two countries that ministers of the same position had instigated a bilateral meeting.
Both ministers expressed their pleasure at initiating the long overdue relationship and committed themselves to giving it the highest level of support. As a first step, the Russian Vice Minister of Industry and Business, Gleb Nikitin, will head a technical and business mission to Paraguay in September or October of this year. Together with his counterpart in Paraguay, the Vice Minister will evaluate a strategic agenda for mutually beneficial cooperation between the two countries, and approve priorities.
The issues of particular interest to both countries include using the Paraguay platform to allow Russian industries (fertilisers, industrial footwear, and the naval, plastics and pharmaceutical industries) to access Latin American markets, and Mercosur in particular. Minister Leite requested preferential treatment for Paraguayan meat in the Russian market. He would like to see HQF (beef) quotas so that high-quality Paraguayan meat can enter the market, with packaging periods of up to 150 days.
The Paraguayan minister was visiting Russia as his Russian colleague’s guest of honour. Russia is the largest country in the world, with a population of more than 145 million and a GDP per capita greater than US$15,000. At the end of the meeting, Minister Leite explained how “President Cartes is working to ensure that Paraguay can engage beneficially with the rest of the world and with major markets. Russia is a strategic European and Asian partner. It is an honour to be invited to Russia by my colleague so that we can develop an agenda of mutual benefit.”