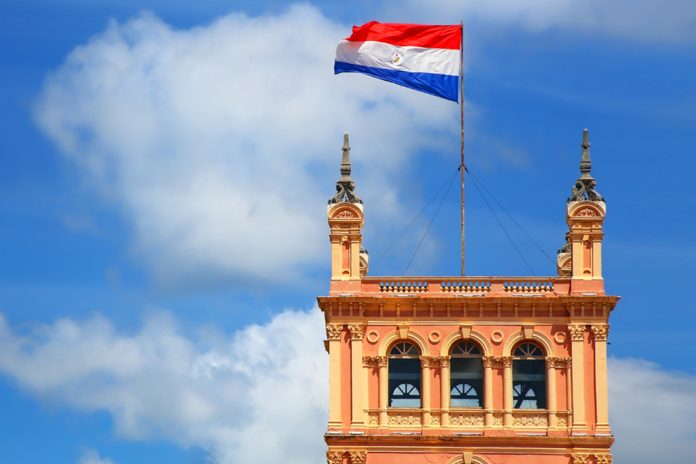 “Paraguay has a nice history to tell. Paraguay’s economy is projected to grow 3.5% in 2016, which could be revised upwards taking into consideration recent developments in short-term indicators and less unfavorable conditions in neighboring countries – Argentina and Brazil. Over the last decade, Paraguay has had an average GDP growth rate of 5.1%, positioning itself among the best performers in South America..(…)”

As stated in the press release by Ms. Karen Bernal Rodriguez from the Paraguay Central Bank: “Strong growth in 2016 is in large part due to measures taken to diversify Paraguay´s economy, as growth will not only come from the electric energy and agricultural sector, but also from strong developments in infrastructure, industry and some branches the tertiary sector.
Along with strong growth, other relative macroeconomic variables show stability within Paraguay´s economy. Over the last three years inflation has averaged 4.1%, international reserves to GDP ratio (>25%), foreign debt to GDP (17%), and the currency has been one of the least volatile in the region. These factors have been noticed by S&P and Moody´s, which have given Paraguay a stable outlook with a BB and Ba1 rating respectively.”

Paraguay paves the way for progress

His Majesty King Abdullah II of Jordan: A King with a...