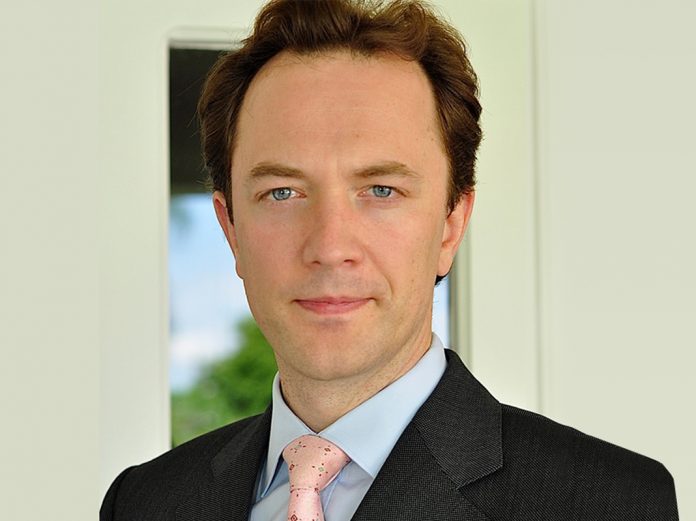 Sudameris has accompanied the growth of Paraguay during the last twelve years. It has gained enough market share to reach an average share of about 7%. We speak to its c about investment flows and the progression of the Paraguayan banking sector

Leading Edge (LE): Why is Paraguay today a benchmark of trust?
Sebastien Lahaie (SL): Paraguay has been living under a democracy for 27 years. However, the process of re-institutionalisation has been slow. Crucial reforms were introduced from 2004 that helped the country to rebuild and develop itself. From 1993 to 2013 there were several financial crises, many internal fights and there was very little investment. We lost almost 25 years of our infrastructure.
The country how we see it today was built from 2003 onwards. Many things have happened in these past 13 years. For example, the strengthening of the Central Bank; which is the most effective institution and has the best human resources, from which a new banking regulation was built.

LE: How has the investment flow changed?
SL: Paraguay is a country that produces energy and protein foods, which are both needed across the world. Therefore the country benefits from exporting these goods. This has led to a 5% growth in gross domestic product in the last twelve years. Although there was a variation in this figure during the periods where Paraguay experienced climatic issues etc., the average growth has been strong. During this period industrialisation also commenced. Little by little the economy is therefore becoming more diversified. Paraguay has a very small domestic market. It is perfect as a centre for regional production, where goods can then be exported throughout the area. Goods can easily be exported via waterways, and there is a strong market in the Mercosur region.

There is a need to create industrial parks, which have a fiscal policy that help foreign companies come and settle here in order to implement their industrial processes in these areas

LE: What is Paraguay’s role in the region?

SL: For the last ten years Brazil was the principal actor in the region, nobody considered Paraguay. With the crisis in Brazil and Argentina, investors began to arrive in Paraguay. Brazil has also realised that their neighbour is able to undertake multiple projects and investments, where the difference in labour prices are significant, the comparative energy prices are very cheap and the tax environment is favourable. It is estimated that around 20,000 jobs have been created in the last three years through the maquila concept. This is very important as what Paraguay needs is increased training and job opportunities in the areas which border Brazil. There is a need to create industrial parks, which have a fiscal policy that help foreign companies come and settle here in order to implement their industrial processes in these areas. Paraguay also offers a good way of transporting products abroad through its waterways. This presents strong potential for growth, through offering a production cost which is much more appealing to those that are on the other side of the border. Therefore I think that Paraguay has competitive advantages to be explored.

SL: Between 1993 and 2004 the population had most of their deposits outside the country or with cooperatives.
During this period, the accumulation of all deposits in the system did not even last six months. There were no funds to finance long-term projects. The first thing that was needed was to introduce a process to regain confidence in the financial system. In 2004, following the introduction of new regulations, deposits in the country began to rise again. Today we are able to implement more long-term projects. In the last six or seven years, deposits grew from 15 or 20% per year, therefore there is clearly a renewed confidence in the banking system. I think there are still a lot of people who do not have access to banking services. New technologies will bring services adapted for a population that is not near a banking centre or whose activities are very small for a full banking service.