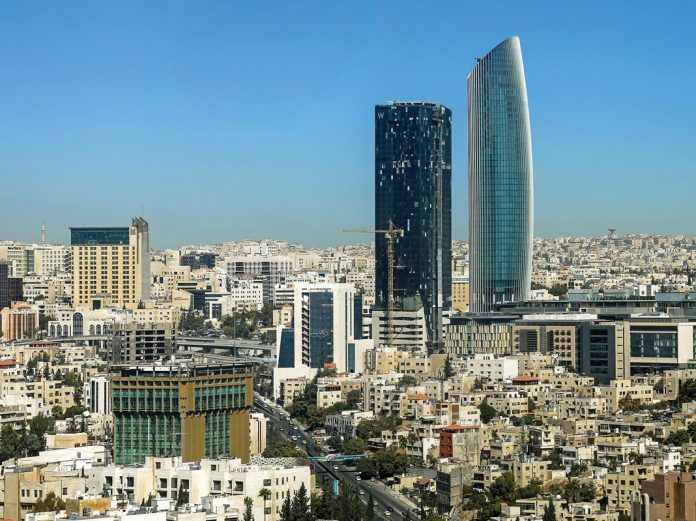 Despite facing challenges to its economic growth, Jordan has been determined to find solutions. Political stability, public-private partnerships in key sectors and new legislation that makes its business environment more alluring to investors are taking effect.

Tourism in Jordan showed robust growth last year, proving to be one of the principal drivers for this small country of just over 10 million people. Perhaps more than any other factor — more than the ground-breaking presence of the European Bank for Reconstruction and Development (EBRD) in the country, a thriving renewable energy industry now spearheading developments throughout the region, new public-private partnership initiatives, or Jordan’s surprising emergence as a start-up hub — the growth of the tourism sector best symbolises what the country represents today.

Bordered by Israel, Syria and Iraq, and with the deserts of Saudi Arabia stretching along its southeastern flank, the kingdom is an anomaly in a region of impenetrable barriers, seemingly insurmountable walls and barbed fences between neighbours. In spite of its small size, Jordan has welcomed neighbours in need — Palestinians, Iraqis, and now 1.3 million Syrians — and long been a beacon of peace in a perpetually conflicted region.

This has not come without a cost for the Middle Eastern nation. It is struggling today with both internal and external pressures on its economy: its infrastructure is sagging with the burden of accommodating mass influxes of refugees and beyond its borders, trade routes are disrupted as crises in Syria and Iraq unfold.

A beacon of peace and stability, Jordan is an anomaly in a region of impenetrable barriers, seemingly insurmountable walls and barbed fences between neighbours.

Still, Jordan maintains a steady course. While its domestic economy remains sluggish, it has moved forward with structural reforms and continues to pave the way for the day when the skies clear. In fact, other countries in the region may end up finding their own compass in its wake. One thing is certain: Jordan’s openness and its commitment to stability are the very elements which drew new visitors to the Middle East last year.

In 2014, the economy saw an end to the acceleration it had experienced since 2010. Real GDP growth declined from 3.1% that year to 2.4% in 2015, and the country has struggled since then to boost these figures, hitting a low of 2% in 2016. The slowdown was extensive, stretching across most sectors, including agriculture, construction and mining, which decreased by 12% in 2016 alone. Last year, however, there was new promise, with recoveries in exports and mining, as well as tourism. GDP growth climbed slightly to 2.3%, boosted by double-digit growth in tourism, and driven by new visitor markets like Asia. Mining also rebounded significantly, growing by 14.7% in the first half of the year, helped by a resurgence in potash prices.

This growth is nevertheless not enough to propel the country forward at the rate it needs, and to boost job creation to a level that will accommodate a growing working-age population.

Jordan has large financing needs, which have often been met through international assistance. Consequently, public debt levels are elevated, and weak economic growth has hindered government efforts to narrow its fiscal imbalances. Vision 2025, a long-term strategy for development, aims to tackle these economic challenges through fiscal consolidation and further structural reforms, to increase competitiveness and foster good governance, which is expected to boost growth to 3% over the medium term.

Jordan’s economy is among the smallest in the Middle East and is outward-looking from necessity. The benefits of its reforms will seem relative as long as a resolution to the conflicts in Syria and Iraq is not reached. The recent re-opening of some trade routes with Iraq is a positive sign in this regard, but closed borders and the acceptance of refugees will continue to put a toll on national growth, balance of payments and public finances.

The kingdom’s economy is among the smallest in the Middle East and is outward looking from necessity — yet determined to overcome the obstacles to its development.

These challenges have not dimmed Jordan’s determination to lay the proper foundations for development and to work on overcoming obstacles. The government’s economic programme is addressing the fiscal consolidation necessary to reduce public debt, in the hopes that prudent monetary policies and concrete steps to improve the business environment and ease access to finance will help mitigate the social implications from the economic slowdown and high unemployment levels. While labour reforms still need to be pursued more aggressively, the government has been at work laying a solid foundation for structural reforms to enhance growth.

Evidence of increasing investor confidence is seen in the success of the country’s national public-private partnership (PPP) programme, through which the government has been meeting its infrastructure needs while promoting private sector growth. Backed by a 2014 PPP law covering most sectors of the economy and a PPP Unit acting within the Ministry of Finance, the programme has led to ten large new projects, the majority of which are for new power plants, along with port and airport infrastructure. Other projects involve the construction of a fibre-optics network and wastewater treatment facilities.

The banking sector has proven to be well capitalised and strong. The 2025 national development plan includes measures to increase access to finance for small and medium businesses, as well as improved facilities for microfinance. The EBRD has been active in this area, providing local banks with funding to develop new products for these fields and through the creation of new micro-financing institutions with a specific focus on women and young people. These measures will also help the country’s start-up community, which is set to receive an additional boost: the Innovative Start-ups and SMEs Fund will invest $50 million in 200 Jordanian companies over the next few years. 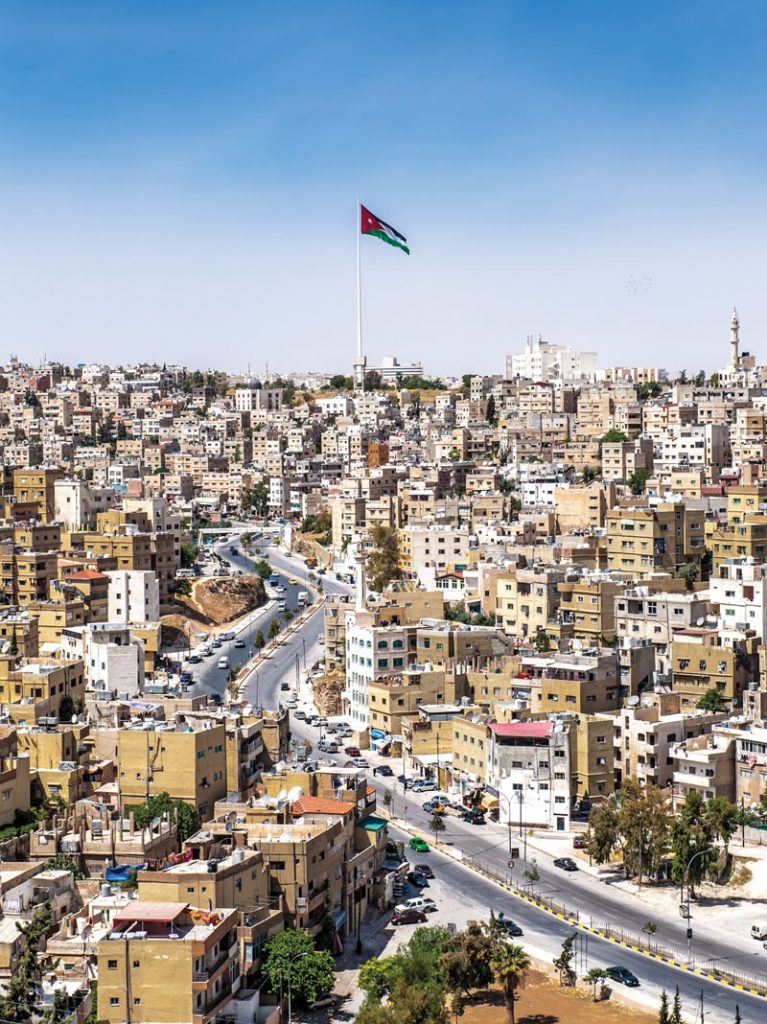 This is good news for the hundreds of technology firms and start-ups in operation today. Jordan is a regional digital leader, with an ICT sector that generates hefty returns each year for the economy. IT exports, mainly to the wealthy Gulf Cooperation Council markets, top hundreds of millions of dollars annually, and the sector is advancing as a destination for international capital.

New technologies are also helping Jordan meet another of its long-term challenges: energy supply. Historically dependent on expensive oil and gas imports, the country has begun to develop one of the most dynamic renewable energy sectors in the Middle East, as well as other alternative sources such as nuclear and shale oil. It aims to increase its domestic supply to 40% of the total over the next few years and is calling on international investors to facilitate this energy revolution.

These efforts and positive results prove that while Jordan is constrained on many fronts, it has found ample room to manoeuvre on others. This year, tourism is expected to continue to recover. Around 3.9 million people visited the country in 2017, an 8.7% increase over the previous year. It is difficult to ascertain why the increase occurred — perhaps through additional efforts in promotion, perhaps travellers realised that Jordan was a safe haven in a region that remains fascinating, or perhaps it was a simple response to openness.

Whatever the reason, as Frommer states, Jordan is a destination of choice for 2018.

A bright future for Sierra Leone – Interview with Wu Peng,...

Making banking accesible to all