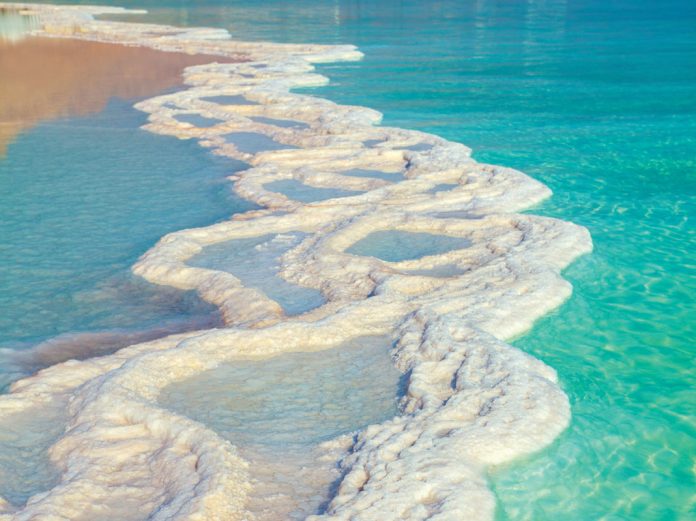 With an abundance of projects and a push from law-makers and investors, Jordan’s green energy sector is literally springing from the desert.

Jordan is considered a front runner in the MENA region as far as renewables are concerned, with a total of 2,000MW in wind and solar energy projects set to become operational by 2020. Some 1,400 companies have been established in the sector, according to Arab News.

This boom is due in large part to the 2012 Renewable Energy and Energy Efficiency Law, which laid out a legal framework to facilitate investment and drive growth.

Walid Shahin, Director of the National Energy Research Centre, told Arab News: “Previously it wasn’t possible to invest in the sector or have your own photovoltaic system in your house or business.” He added that, “The sector has grown very fast, particularly in the past two years, and there is strong demand from investors to build renewable plants,” stressing that operators are now limited by the insufficient capacity of the grid. In this respect, the new Green Corridor project is set to be a milestone. With a total price tag of $172 million, the Green Corridor will significantly increase the grid’s capacity, currently at 3,600MW, to transport power generated by renewables. It will transfer power from the south to consumers in the central and northern parts of the country, and is scheduled to begin operating this year.

Finance for the project comes from the European Investment Bank, with the extension of a $72 million loan to Jordan; the French Development Agency, which has provided a $54.9 million soft loan; and the National Electric Power Company, contributing
$12.6 million — in addition to a European Union
$20.2 million grant offered under the Neighbourhood Investment Facility.