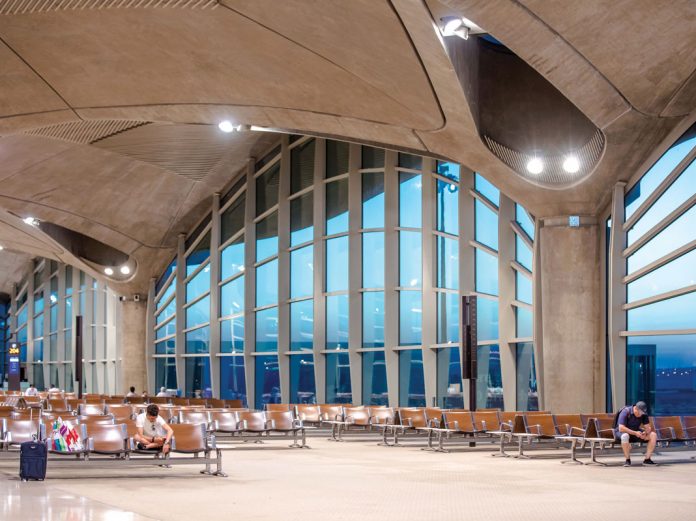 As Jordan increasingly looks to public-private partnerships to develop its infrastructure, successful past projects prove the country is a viable partner.

Jordan is a young state occupying a very ancient land, one that not only bears the traces of many civilisations but also the imprint of thousands of years of regional north-south transit. Separated from ancient Palestine by the Jordan River, the territory played a prominent role in biblical history — the ancient kingdoms of Moab, Gilead, and Edom lie within its borders, as does the famed stone city of Petra, the capital of the Nabatean kingdom and of the Roman province of Arabia Petraea.

Covering a slightly smaller area than Portugal, modern Jordan is bordered to the north by Syria, to the east by Iraq, to the southeast and south by Saudi Arabia, and to the west by Israel and the West Bank. The country has just 26km of coastline, on the Gulf of Aqaba in the southwest, where its only port is located. However, its coastline is significant, and underpins the importance of the kingdom’s geographical location to its neighbours.

Iraq was aware of this importance throughout its conflict with Iran, in terms of access to the port of Aqaba for strategic imports. For Syria, Jordan is economically essential as the country’s only land passageway to the Arab peninsula and Africa. The same can be said, to a lesser degree, regarding Jordan’s strategic relevance for Saudi Arabia, Egypt and Turkey. Jordan also has the longest border with Israel of all nations in the region. The peace treaty signed between the two countries in 1994 made Jordan a main route linking the Middle East to the Mediterranean, and consequently a major trading hub.

Jordan has often served as a safe haven for the region’s refugees, most recently those from Syria. Its willingness to accommodate these influxes has severely tested both its infrastructural capacity and its budget. Accordingly, the government is turning to the private sector to propel the country into its next stage of development. Public-private partnerships (PPPs) form the cornerstone of this strategy.

An ambitious, national PPP programme is intended to be a driving force for economic growth and employment through well-defined shared ventures in the infrastructure, utilities, and service sectors. Backed by strong political resolve, PPPs are a key tool for achieving the development goals outlined in the blueprint “Jordan 2025: A National Vision and Strategy”, and they are at the core of a new era of private sector-led growth in Jordan. 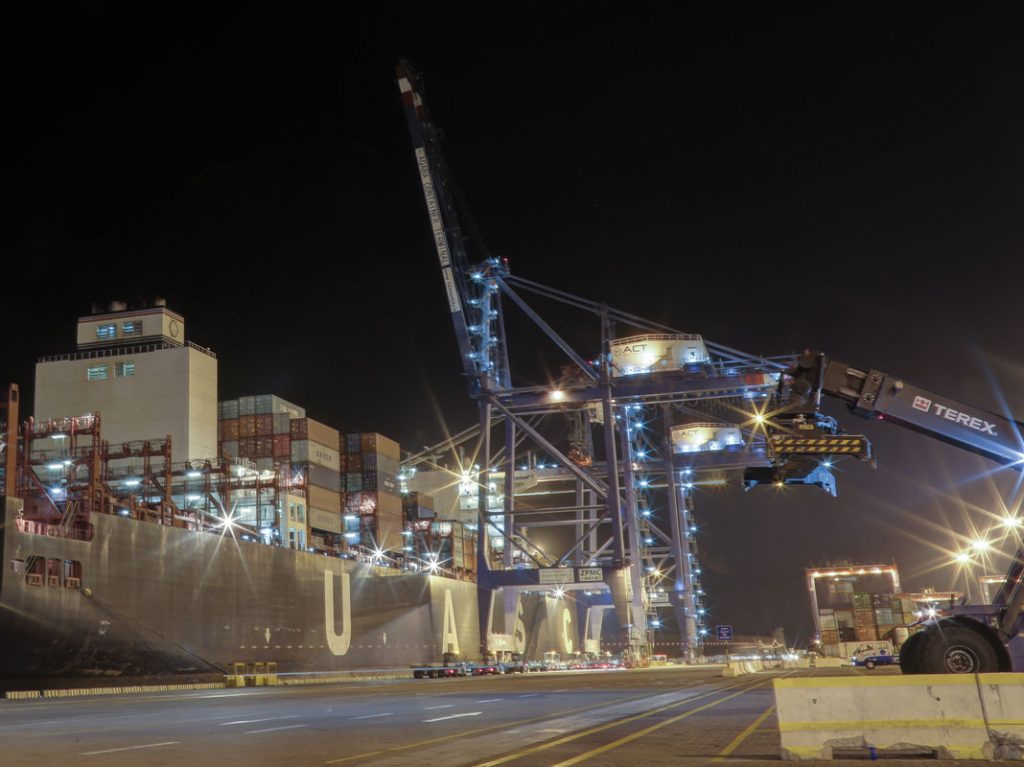 “The private sector represents an alternative and important source of additional funding at a time when public resources are severely constrained,” says HE Omar Malhas, Minister of Finance. The Public Private Partnership Unit operates within his ministry and ensures the appropriate supervision and transparency of the entire PPP process, from feasibility studies and contracting through implementation.

“Public-Private Partnerships represent the next, great chapter of Jordan’s economic development, and the unit will ensure that PPPs are managed responsibly, efficiently and with constant supervision,” the Minister adds.

The number of PPP projects launched since the creation of the unit has now reached 10, with a capital expenditure of some JD 200 million ($282 million). They include an express bus service between Amman and Zarqa and within the Greater Amman Municipality, the expansion of Amman Civil Airport in Marka, the construction of a modern building for the Faculty of Science at the Tafila Technical University, the construction of a fibre optic network to link public schools, colleges and all government institutions, the construction of the Central Industrial Wastewater Treatment Plant in Al-Hallabat, a feasibility study for the privatisation of Jordanian postal services, and the renovation of the King Hussein Bridge Terminal & Freight Yard.

Jordan’s Port of Aqaba and Queen Alia International Airport present strong cases for the potential success of the country’s new PPP drive. Aqaba receives roughly 1.3 million passengers and thousands of trucks and cars coming from across the Egyptian shore each year, and the Aqaba Container Terminal (ACT) is the second-busiest facility on the Red Sea by container volume, as well as a crucial transit point for cargo moving between countries in the region.

“The private sector represents an alternative and important source of additional funding at a time when public resources are severely constrained.”

HE Omar Malhas, Minister of Finance

ACT has been deemed a model PPP in its category (build-operate-transfer). In 2006, APM Terminals, of the AP Möller-Maersk Group, one of the world’s largest port and terminal operators, signed a 25-year joint venture to manage the terminal with partner Aqaba Development Corporation, the development vehicle for the Aqaba Special Economic Zone. Since then, APM has invested $300 million, including an investment in 2013 of $140 million to double quay length to one kilometre, which allows the port to process up to three vessels at the same time, and incorporating six additional cranes. Improvements have more than tripled the port’s throughput capacity to its current 1.3 million TEUs.

A similar success story has unfolded in Jordan’s air-transport sector. In 2007, and under the terms of a 25-year concession agreement, Airport International Group, a consortium of French, UAE, Kuwaiti, Jordanian, Greek and UK companies, became responsible for the operation of Queen Alia International Airport (QAIA). The agreement represented the first successful airport public-private partnership project in the Middle East, and the largest private sector investment in Jordan to date.

It included the rehabilitation of the airport’s facilities and the construction of a new passenger terminal. The success of the PPP has been clear: since Airport International Group took over management, QAIA’s global ranking has skyrocketed, and it has been recognised globally for its excellence, receiving numerous awards.

QAIA and ACT are two mega projects which prove that Jordan is pursuing the correct strategy to modernise its infrastructure, and that foreign investors may feel confident to bet heavily on the kingdom.