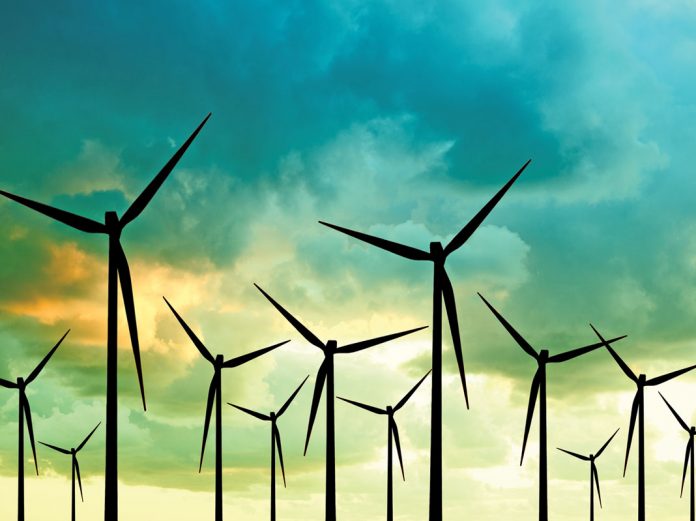 Poor in traditional energy resources, Jordan has for too long been dependent on imports of oil and gas. It is now putting the riches it possesses, such as minerals and sunshine, to good use — and leading the alternative energy revolution in the region.

Over the past few years, Jordan’s lack of resources in oil and gas and the effect of regional volatility on its supply routes have compelled it to revamp its energy sector. The desert kingdom is in fact now developing one of the most dynamic and progressive energy sectors in the Middle East, committing to renewables and other alternative sources such as nuclear and shale oil.

The country imports about 97% of its energy needs, a burden on the national economy amounting to 10% of the GDP, according to the Ministry of Energy and Mineral Resources. High energy costs are a hindrance to Jordan’s industries, in particular to its all-important mining sector, which represents about 3% of the GDP and 13% of exports.1

Jordan has many metallic and non-metallic minerals, and is particularly rich in phosphate and potash, two components used in the production of chemicals, notably fertilisers. The sector is dominated by the two national heavyweights, Jordan Phosphate Mines Company (JPMC) and Arab Potash Company (APC), as well as half a dozen international players from Canada, India, France, Japan and Estonia. In total, there are over 60 mining facilities, employing some 10,000 people in extraction and around 191,000 in manufacturing.2

JPMC, a public shareholding company, is the sole producer of phosphate in the kingdom, and among the top ten producers in the world. Founded in 1949, JPMC operates three mining facilities and a chemical manufacturing complex in Aqaba. Yielding about 7 million tonnes of phosphate a year, it is the world’s sixth largest rock producer and the second largest exporter of the mineral.

After a drop in phosphate production and exports in 2015 and 2016, sales recovered in 2017, with JPMC striking deals with new clients in India and Bangladesh. Demand worldwide is forecast to grow by 9.6% between 2016 and 2021, reaching a value of $75.1 billion, according to the research firm MarketsandMarkets.

Jordan is developing one of the most progressive energy sectors in the Middle East, committing to renewables and other alternative sources.

Rising demand in India and China has also benefitted APC, which recorded a 41% year-on-year increase in net profits for 2017 and a 16% increase in sales.3 APC is the eighth-largest potash producer in the world by volume of production, with exclusive rights to extract, manufacture and market minerals from the Dead Sea in the kingdom. It has several downstream and complementary industries related to Dead Sea salts and minerals, including potassium nitrate, bromine and other derivatives. The government is keen to attract more foreign investment in the mining sector and points out that there are opportunities in a number of markets: silica sand, basalt, feldspar, zeolite, heavy minerals as well as bentonite, chalk, diatomite, dolomite, and kaolin.

Furthermore, in an effort to reduce its dependence on external energy supplies, Jordan turned its attention to two minerals that are potential game-changers: uranium and oil shale.

In 2007 it decided to create a domestic nuclear energy industry in a bid to satisfy 30% of demand by 2030.4 In 2010, it gave French nuclear giant Areva exclusive rights to mine uranium.5

The government estimates that there are 140,000 tonnes of conventional uranium reserves plus a further 59,000 tonnes in phosphate deposits. According to the Jordan Atomic Energy Commission (JAEC), the annual rate of uranium production from mines in the central region can reach 2,000 tonnes, which will be used for both the domestic nuclear programme and for export. Jordan has said it will not pursue a domestic enrichment programme; instead, locally-produced uranium will be enriched overseas under contract and then shipped back. 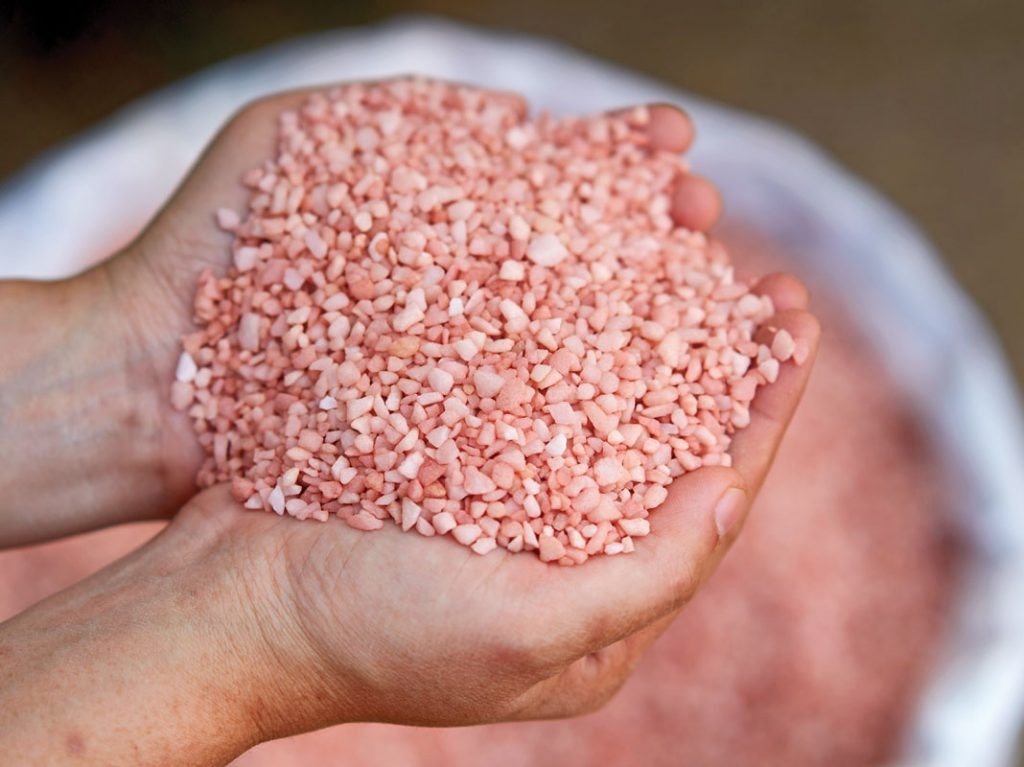 It will have taken over a decade for Jordan’s first nuclear plant to rise on the sand. Comprising two 1,000MW-reactors, the plant is to be built by Russia’s Rosatom, at a cost of $10 billion, in Qasr-Amra, north of the country. The facility will be jointly owned by the state of Jordan (51%) and Russia (49%), with construction of the first tranche scheduled to start in 2018 and be completed by the end of 2022.

Oil shale is another promising mineral; it is the rock from which shale oil is extracted.  Jordan has the world’s eighth-largest reserves, located in 70% of its territory by World Energy Council statistics. Since 2006, several international companies have signed MoUs to exploit oil shale, including Estonia’s Eesti, Brazil’s Petrobras, Royal Dutch Shell, Saudi Arabia’s INCOSIN, Russia’s Inter RAO, and Abu Dhabi’s TAQA, alongside Jordan’s Karak International Oil.

The government confirmed in spring 2017 that it was going ahead with the construction of a $2.1 billion oil shale-fired 470MW plant, scheduled to start generating electricity for local consumption in mid-2020. Located at the Attarat Um Ghudran oil shale deposit, approximately 100km southeast of Amman, the plant will be owned by a consortium composed of YTL Power International Bhd of Malaysia and Yudean Group of China, each with a 45% stake, and Estonia’s Enefit, the world’s largest oil shale energy company, holding the remaining 10%.

In the next decade, thanks to its new nuclear and shale oil plants, Jordan will become significantly more energy self-sufficient, as projected in its 2007 National Energy Strategy and the recent Jordan 2025 development plan.

The objective is to increase the proportion of locally-sourced energy supply from 2% of total consumption to 40%, the share of renewables from 1.5% to 11%, and that of nuclear power to 15%. According to the 2007-2020 comprehensive strategic plan, this would require $18 billion in new public and private investment. The government has introduced a series of incentives to investors in the sector, including a 100% exemption from income tax for ten years.

In an effort to reduce its dependence on energy imports, Jordan turned its attention to two minerals that are potential game-changers: uranium and oil shale.

In fact, apart from fostering home-grown production, Jordan’s answer to its energy conundrum has been to create a more investor-friendly environment. In 2014, it reformed the energy sector’s legal framework with the aim of attracting private investment, notably from abroad, in power generation, production of oil derivatives, transport of oil and gas and the production of shale oil and renewables. It unbundled the electricity sector, creating three independent branches, and opened the market to private operators in generation and distribution, keeping transmission as a strategic area still controlled by the state.

To offset the fact that gas exports from Egypt have been all but paralysed since 2011 following a string of attacks on the Arab Gas Pipeline, the kingdom has started importing liquefied natural gas, in particular from Qatar, through the terminal at Aqaba, which opened in 2015.

Jordan has built on peaceful relations with its western neighbour and has also been importing gas from Israel through their pipeline since mid-2017. As proof of Jordan’s political and diplomatic importance in the region and its relevance as an ally, the deal was brokered by the US State Department.

Green is the new black

Special Treatment – Infrastructure and business advantages for investors in Jordan