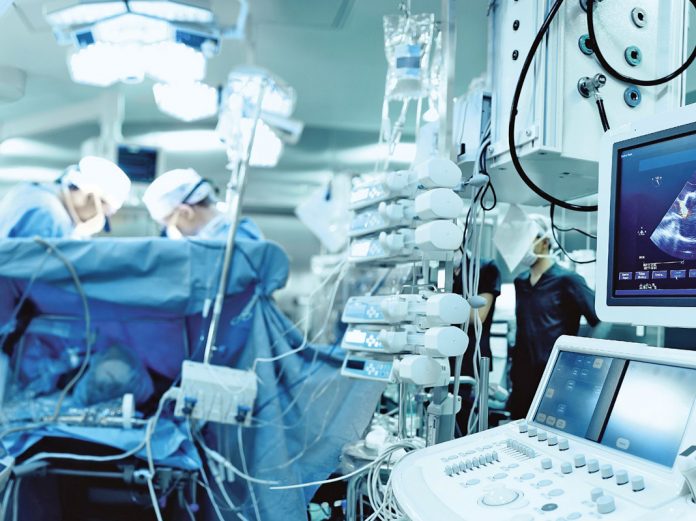 Boasting one of the most advanced health systems in the Middle East, Jordan now faces challenges posed by population growth and large inflows of migrants.

Jordan’s healthcare system has a well-established reputation which, coupled with its political stability and unique attractions, has turned it into a medical tourism hotspot. However, regional turmoil, the arrival of millions of refugees and rapid population growth are putting unprecedented strain on the system.

The kingdom spends 7.4% of its GDP on health, according to the World Health Organisation (WHO), a much higher proportion than other countries in the region, except for Israel. It has a network of 117 hospitals, of which 69 are private, 31 are publicly-owned, 15 are managed by the royal medical services and two are university hospitals.

Other figures attest to the progress accomplished in key areas of healthcare over the past three decades: life expectancy at birth for both genders is 74, higher than in the rest of the region (68) and on par with similar income-group countries, according to WHO. The mortality rate of children under five has decreased from 37 to 19 per 1,000 births, and maternal mortality from 86 to 50 per 100,000 live births.

Ensuring universal access to insurance is a goal set by the 2015-2019 National Strategy for the Health Sector. According to the National Health Council, insurance coverage has been rising steadily for the past decade or so, reaching approximately 78% of the population in 2015. This figure takes into account public, private, military and UNRWA (United Nations Relief and Works Agency) coverage. 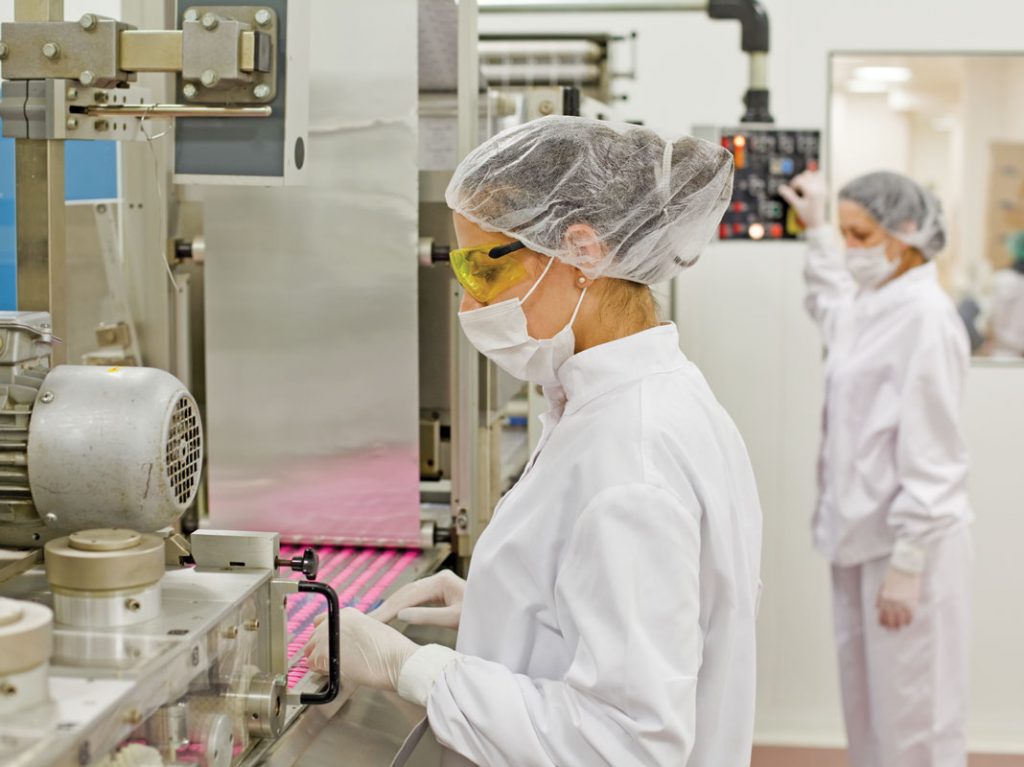 In spite of its ambitions, it is unlikely that the government will introduce universal health coverage soon because of the high cost it would entail. With one of the fastest-growing populations in the world and massive inflows of migrants, including 1.3 million Syrians, Jordan is under pressure.2 According to the National Health Strategy, Jordan “remains committed to providing humanitarian aid to Syrian refugees,” but it struggles to pay the extra cost.

The Ministry of Health estimates that the cumulative cost of care for refugees since 2012 has surpassed 1.5 billion dinars ($2.1 billion).3  This humanitarian crisis has pushed hospital-bed occupancy rates to their highest levels and posed new medical challenges, including a higher rate of communicable diseases, such as tuberculosis and measles, that immigrants suffer vis-à-vis the native population.

Regional volatility has also affected the hitherto flourishing medical tourism sector, notably because of tighter visa restrictions imposed on various countries, including Chad, Libya, Sudan, Nigeria, Syria and Yemen. According to the Private Hospitals Association (PHA), medical tourists account for about 40% of hospital revenues, and on average these visitors number 250,000 each year.

The PHA points out that medical tourism represents about 3.5% of the GDP, at about
$1 billion, and has a positive impact on the economy, as visitors spend only about 35% of their budget on medical care, with the rest being spent on services such as hotels, restaurants, transport and shopping.

The Ministry of Health estimates that the cumulative cost of care for refugees since 2012 has surpassed $2.1 billion.

The Minister of Health, HE Mahmoud Al-Sheyyab, is keen to expand the medical tourism industry, and announced in February that a comprehensive strategic development plan for the sector was being drafted. The policy will be designed in cooperation with all involved stakeholders, including the Higher Health Council, the PHA, the Ministry of Tourism and Antiquities, the Jordan Tourism Board, the Royal Medical Services, the Jordanian Hotels Association, and the Jordan Restaurants Association.

The desert kingdom wants to better capitalise on its resources, such as the Red Sea at Aqaba and the Dead Sea. The lowest spot on Earth, at 417 meters below sea level, the Dead Sea is the world’s largest spa, and its health benefits for dermatological and rheumatic conditions are renowned. There is a good number of hotels, medical and well-being centres around the Dead Sea, as well as a service sector selling products such as mud and salt. Jordanian authorities are now keen to attract more foreign investment to further develop this unique asset.