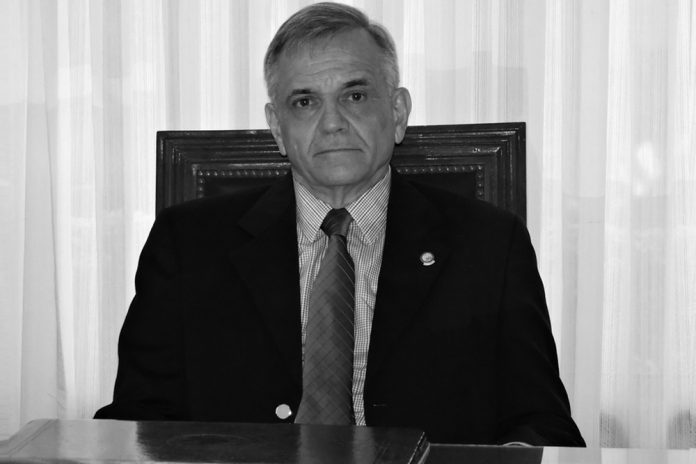 Luis Villasanti, President of the Asociación Rural del Paraguay, talks to Leading Edge about livestock and farming in Paraguay, and its potential for trade and investme

LE: What is the role of the Paraguayan Rural Association (ARP)?

LV: The ARP represents 153,000 livestock producers and any farmer within the different classifications listed in the SENACSA animal health registry.

LE: What are the priorities of ARP?

LV: The priorities of the ARP cannot be exclusively in terms of livestock; we have a more general school of thought, since it makes no sense for the livestock industry to be at its highest point while the country is at its lowest. For the good of the whole country and its economic system, it is imperative to think at the level of the country.

LE: Is Paraguayan beef sufficiently valued? What is the country doing to improve its rating?

LV: We are exporting to new markets, no longer with the same level of output, but at a level of very demanding markets such as certain supermarkets in Chile, high-end restaurants in Lima and even Qatar Airways, who bid to win Paraguayan beef. What we do not do is export quality meat and leave Paraguayan people with second-rate quality. No, our people enjoy the high quality of Paraguayan beef.

LE: What are the most important markets for export?

LV: In terms of quantity, the most important markets are Russia and Chile, but the highest market price is Israel. As for the European Union, it may not be a mass market but it is a trading market because when you have a European Union certificate, that certificate empowers everybody. We are also opening up new markets in Turkey, Hong Kong, Egypt and Iran, and this is already a reality.

In Paraguay there are many foreign investors dedicated to livestock famning; Uruguayans, Spaniards, Americans and Brazilians all providing technology and large amounts of capital

LE: What is the procedure for opening new markets?

LV: To open a market, you have to apply the protocol of the country that is to be the importing country. Every country has a different health protocol but the EU certificate really helps, given that the majority of countries respect the EU certificate. Countries that have very different protocols include the USA and Japan, and to enter these markets we must comply with other regulations.

LE: What opportunities may be directed to a foreign investor who wishes to come to Paraguay?

LV: The most important thing is that in Paraguay there are many foreign investors dedicated to livestock farming. There are Uruguayans, Spaniards, Americans and Brazilians all providing technology and large amounts of capital. There are very large foreign companies that exploit the fact that the land in Paraguay is still managed at lower prices than those in Brazil, Uruguay or even Europe.

LE: Your appointment as President is very recent, from 24th April 2016, however you have been associated with the ARP for over 30 years. What legacy would you like to leave?

LV: For me, the greatest legacy would be to take the ARP across borders and become a national pressure group that cares about social justice and the economy of the country.