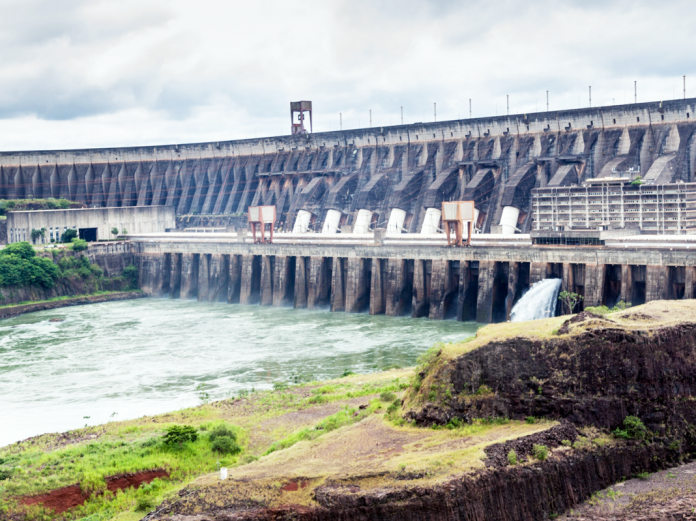 A series of incentives designed to encourage companies to move their production to Paraguay is having the desired effect on foreign and domestic investors, in turn boosting the country’s economy.

Until 2013, Paraguay’s economy had been traditionally based on exports of agricultural goods and electricity, although rumbles of change had been underway since 2010. When President Cartes came to power in 2013, the country started properly realising its ambition to become the regional factory, a term much used by the current Minister of Trade & Industry, Gustavo Leite, who has been highly influential in promoting a shift away from commodities-producing economy in order to boost the manufacture of goods.

To achieve this, since 2013 the government has been building an investment climate that encourages foreign and domestic investors to produce and export from the country, with the aim of becoming an industrialised economy within a reasonable period of time. Paraguay has made itself attractive to manufacturers by reducing red tape and taxes, and enabling firms to produce more cheaply and make a bigger profit.

As a result, it is now not uncommon for such firms to abandon their country of origin in order to do better business in this small but determined landlocked nation. Marcos Gomes, President of Hipasa SA, which used to make nappies in south Brazil, said his company moved to Paraguay because bigger competitors were b

eating them on price. It now has a plant near Asunción. Detailing the incentives behind the move, he explained: “There’s a series of costs that we can eliminate, we’re much leaner here,” Mr. Gomes said. “Now we can compete with the big guys.”

Countries that were importing heavily from Asian and other low-cost manufacturing countries have substituted imports with those carrying the Made in Paraguay label. Chinese rivals, in particular, are being outbid for contracts as diverse as the supply of office lighting and toy manufacture. Today, Paraguay is actively seeking to compete with China, lowering costs and replacing the global manufacturing heavyweight as a cheaper location from which to manufacture and export goods.

Leite said in 2016: “We can operate in the manufacturing sector using the same price-quality standards as China.” The government has a whole host of sectors with potential in the manufacturing sector on its radar, from plastics, textiles and car parts to metals, leather and footwear. Manufacturing exports are on the up, from products that are either produced by Paraguayan companies or by foreign companies that have set up productions operations there. Paraguay is the only country in South America not to have suffered a drop in FDI in 2016. (

“Paraguay has made itself attractive to manufacturers by reducing red tape and taxes, enabling firms to produce more cheaply and make a bigger profit.”

Paraguay received USD 274 million in FDI in 2016, up 5% from 2015 (USD 260 million). And yet, Paraguay remains the least developed country in Mercosur, as Leite has recognised, adding that the country “need[s] to industrialize if we want to catch up. […] Our obsession is jobs.” Direct employment of Paraguayans by foreign-owned companies gives Paraguayan workers purchasing power and stimulates the economy.

Today, Paraguay’s Ministry of Trade and Commerce also continues to market the country to foreign and domestic investors on on the basis of competitive electricity costs, low taxes, less burdensome labour rules and a well-prepared workforce. The country also guarantees equal treatment of foreign investors under Law 117/91 and permits full repatriation of capital and profits under Law 60/90.

Paraguay has historically maintained the lowest tax burden in the region, with a 10% corporate tax rate and 10% VAT on most goods and services. The country also only applies a 1% levy on the value of finished exported products. One toy company that moved to Ciudad del Este, X- 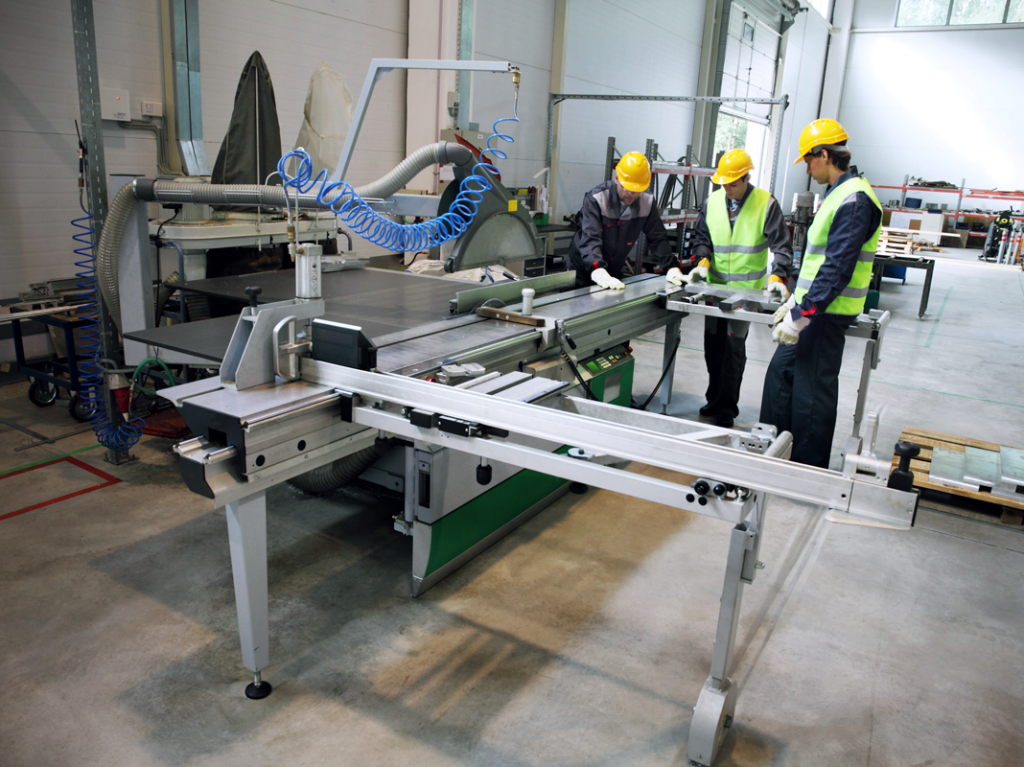 Plast SA, said it employed about 20 people to handle accounting in Brazil whereas in Paraguay it uses only five. “It’s both the complexity and the cost,” said Caina Chen, its Vice President, adding that up to 40% of the cost of producing a toy in Brazil was attributable to taxes.

As for Paraguay’s workforce, some 70% of the population are under 35, making it the youngest in South America. The minimum salary is approximately USD 360, one of the lowest in the region. Many companies make the move to Paraguay because of advantages embedded in the Ley de Maquila (Maquila Law — ‘maquila’ refers to the assembly of goods intended for export). Incentives for companies wishing to operate under this law include the exoneration of taxes for importing machinery and raw materials required for production, as well as reduced customs tariffs.

“Paraguay’s determination to be the regional factory has been given extra impetus by the fact that in early 2018 it will take on the presidency pro-tempore of Mercosur.”

The country’s manufacturing industry has been greatly strengthened through the maquila regime. The Paraguayan government said in August 2017 that 115 factories have opened in Paraguay under a targeted maquila programme promoting the benefits of the law — 89 of them since 2013 — and that another 20 are preparing to start operations. To date, the Paraguayan cities benefitting the most from the influx of foreign manufacturers are Ciudad del Este and nearby Hernandarias. Paraguay’s determination to be the regional factory has been given extra impetus by the fact that in early 2018 it will take on the presidency pro-tempore of Mercosur for six months, during which the country will pull on all its resources to promote itself as the business centre of the bloc, Leite has declared.

The months leading up to the presidency, he clarified, will be spent “analysing and planning… how best to enable Paraguayan and foreign businesspeople to come together in Paraguay during the six months of the Paraguayan presidency.” The idea, he said, is “to make even more of a song and dance about what Paraguay is and what it can be.” The general expectation is that the presidency will be very hands-on in its business and diplomatic relations, promoting investment and corporate events.