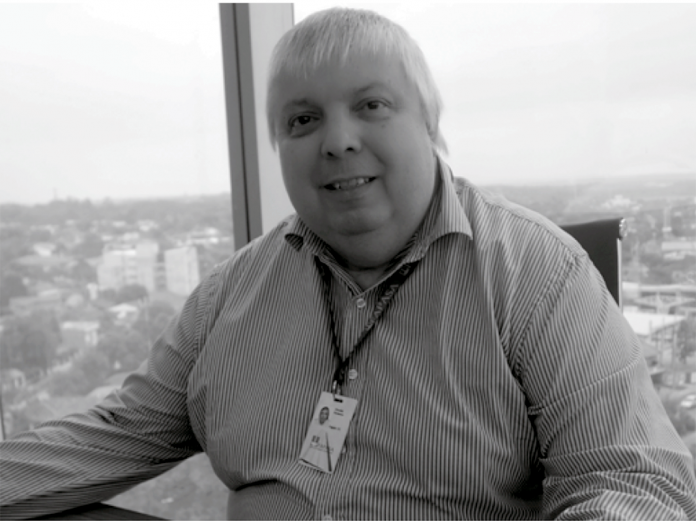 Farmacéutica Paraguaya (FAPASA) has over 40 years’ experience in the development, production and marketing of pharmaceuticals in Paraguay and is a leading exporter.

Leading Edge (LE): What recent changes have you observed in Paraguay?

Osvaldo Formento (OF): One of the greatest achievements is the Maquila Law, which has focused efforts on further industrialising the country. We know that agricultural production is important, but on the other hand, we must make politicians and the population understand that the country needs to industrialise, as big industries provide jobs and promote not only economic development, but social development as well.

LE: What is your opinion about the state of public health?

OF: Out of seven million Paraguayans, more than 1.5 million are under one public insurance programme, which is the IPS. In Latin America, there is no health insurance like it. Each person has all the medical coverage they need. Of course, they must pay a fee to access this service. Some of the population also have their own health insurance and nearly 60% are dependent on the Ministry of Public Health. We have seen very positive changes and we hope that things will continue to improve.

“Global standards in the pharmaceutical industry are very high and the investments we make aren’t always aimed at increasing production, but at maintaining the quality required to remain competitive.”

LE: What measures should the government take?

OF: To decentralise the health insurance industry so each citizen can decide what type of insurance he or she would like. That’s because concentrating social services under the responsibility of a single public entity may make it difficult to continue offering the same quality of service in the future.

LE: How has FAPASA been evolving?

OF: FAPASA has been in operation for 42 years. We started with four people and now we have a staff of 650. The vast majority of the products were imported or manufactured in third-party laboratories. There are three stages that have characterised the evolution of the company: In 1986, we started our exportation process and we were the first laboratory in Paraguay to do that. In 1993, we began building our manufacturing plant and opened our first foreign markets, which are Bolivia, Chile, Ecuador and Peru. In 2003, the decision was made to continue investing in Paraguay, upgrade the plant and get certification from several countries to which we wanted to export, including Colombia, Brazil, Argentina, Russia, Mexico, Kazakhstan, South Africa, Pakistan, Egypt and, later this month, we will have certification from Peru.

“We export 90% of our production and the rest is distributed in Paraguay.”

LE: What can you tell us about your recent investment of USD 15 million?

OF: This extension process began in 2015. Basically, it was intended for the manufacture of solids — which include tablets and capsules — in order to triple production. Global standards in the pharmaceutical industry are very high and the investments we make aren’t always aimed at increasing production, but at maintaining the quality required to remain competitive at an international level.

LE: What are your top exported products?

OF: Oncology products. We manufacture solids, creams, drops, and also injectables, both common anti-inflammatories and oncology injectables, which are segregated in special plants. We export 90% of our production and the rest is distributed in Paraguay. We also import products that are made in other plants of our group.

LE: How do you see the future of Paraguay?

OF: I think that the only path to follow for economic and social development is to continue the basic lines that have been developed in the last ten to 15 years, without neglecting the improvement of infrastructure, education and the health system.

JBS feeling at home in Paraguay