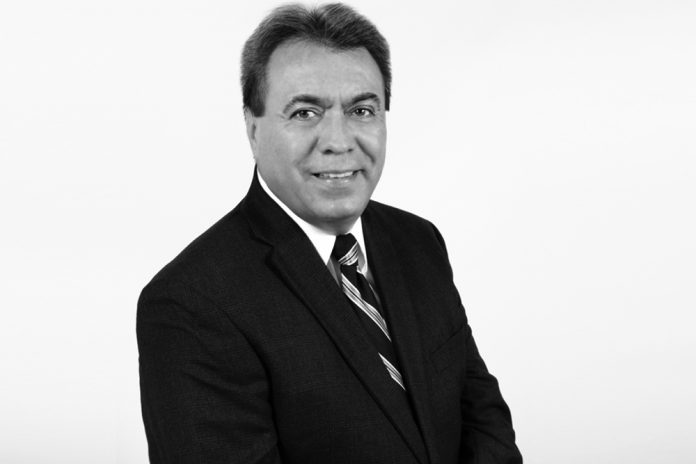 J. Agustín Magallanes L., President & General Manager at ContiParaguay S.A. talks to Leading Edge about his professional background and the challenges of the multi-seed industry

Leading Edge (LE): What is the history of your career?
Agustín Magallanes (AM): I’m Mexican, I studied administration at the UNAM, and completed my master’s in International Management at Thunderbird, Arizona, where I was hired by Continental Grain Company. The following year I undertook training, also in the US, and in early 1985 I returned to Mexico as Commercial Director. In 1989 I was offered a position in the ContiLatin division in New York and in 1992 I was offered the post of General Manager of the Ceres Corporation. In 1985 I was offered the chance to go to Colombia in support of the operational management of our agents Nova Trading. By the end of the year, ContiNova S.A. was formed where I was working as General Manager. In 1998 Continental Grain decided to sell their Commodity Training Division to Cargill. I opened and closed ContiNova’s doors within 4 years.

LE: How was your relationship with ContiParaguay?

AM: Continental Grain sold all its commodity trading divisions in 1998 and the operation closed down in May 1999. In early 1999 ContiParaguay was without a General Manager. I visited three times and they offered me the position, which I took.

LE: The oil sector is growing in Paraguay, which has become the ninth world exporter. Please tell us about the situation of the sector and the outlook for Paraguay.

AM: Paraguay has around 3.3 million cultivated hectares used for mechanised agriculture under the “no tilling system”, and there is still space for more. The soybean crop in 2015 was around 8.4 million metric tonnes and the industrialization capacity 44%. ContiParaguay has an installed capacity to process soybeans 800 tonnes per day, and larger plants in Paraguay process 3,500 to 4,000 tonnes per day. Some of the plants installed have the capacity to crush other oilseeds like sunflower seed, canola and cotton seed.

LE: What are the current challenges for ContiParaguay?

AM: We are a multi-seed industry: we also have the ability to process sunflower seeds and canola. Unfortunately, these two crops are disappearing in the country because the soya bean industry is very attractive. People prefer soya beans, as the product is in high demand and has a more liquid market.

LE: What is Conti’s export activity? To which markets does it export?

AM: The lack of transhipment to ocean-going vessels has restricted our direct exports, which means we have had to sell our complete programmes to companies that have their own facilities. Paraguayan oilseed sub-products are sold in Europe, the Middle East, Africa and Latin America.

LE: What measures stand out in the new government?

AM: There is an ease of entry and access, and highly qualified people. I think current authorities are trying to govern establishing state policies that last longer that the current term duration. The current government receives some criticism but the truth is it has dared to do things which were not done before.

LE: What are Conti’s priorities?

AM: One is the struggle for formalisation. We are part of an association called Pro-Development, which promotes ethical issues in businesses. The subject of formalisation is critical for any company in the world.