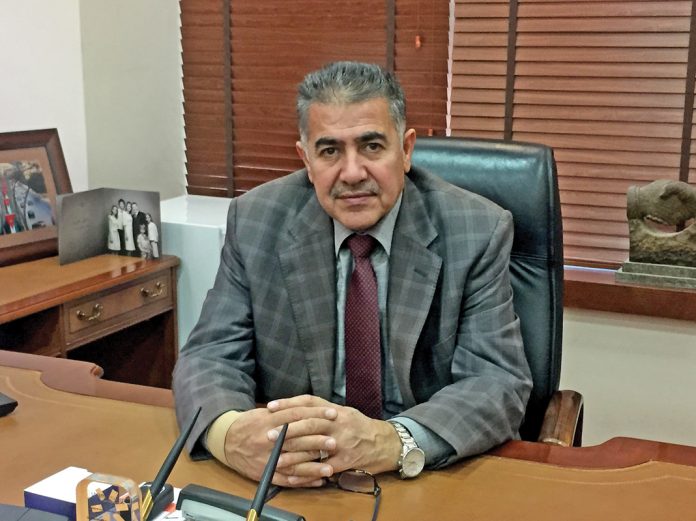 The masterplan of Ma’an Development Area (MDA) includes an industrial park, an area to host Hajj pilgrims, a residential community and a solar park. What was the idea behind it, and how complete is the complex?

MDA was established in September 2007, after a feasibility study carried out by a leading international consulting firm came up with the idea of four economic clusters that complemented each other. One of the regions that were selected for hosting these development areas was Ma’an, which is located in the southern part of Jordan.

The idea behind it was to enhance investment opportunities in the least developed areas of the country. The main cluster of MDA is the industrial park, with a total area of 2.4km2, of which 750,000m2 have been completely developed and outfitted with the infrastructure needed to receive industrial investment. We have a sub-electrical station, a sewage treatment plant, water wells and underground and elevated tanks for water. The whole area is connected by highways to the main parts of Jordan.

What are the competitive advantages of MDA?

Ma’an Governorate represents one-third of the total area of Jordan. It enjoys a strategic location, 100km away from Aqaba, the only seaport in the kingdom. It is 100km from the border with Saudi Arabia and in the intersection with Syria, Iraq, and Egypt.

Moreover, there are the financial incentives given by the government when you establish yourself in the development areas, and there is plenty of land, with very competitive lease prices. When you come to MDA you deal with a one-stop-shop for exemptions, government permits and authorisations. You get financial incentives for income tax, customs and sales tax.

Also, Ma’an is rich in natural resources such as phosphates, silicon, kaolin, zeolite, and has recently been named as one of the best areas in the world for solar energy. 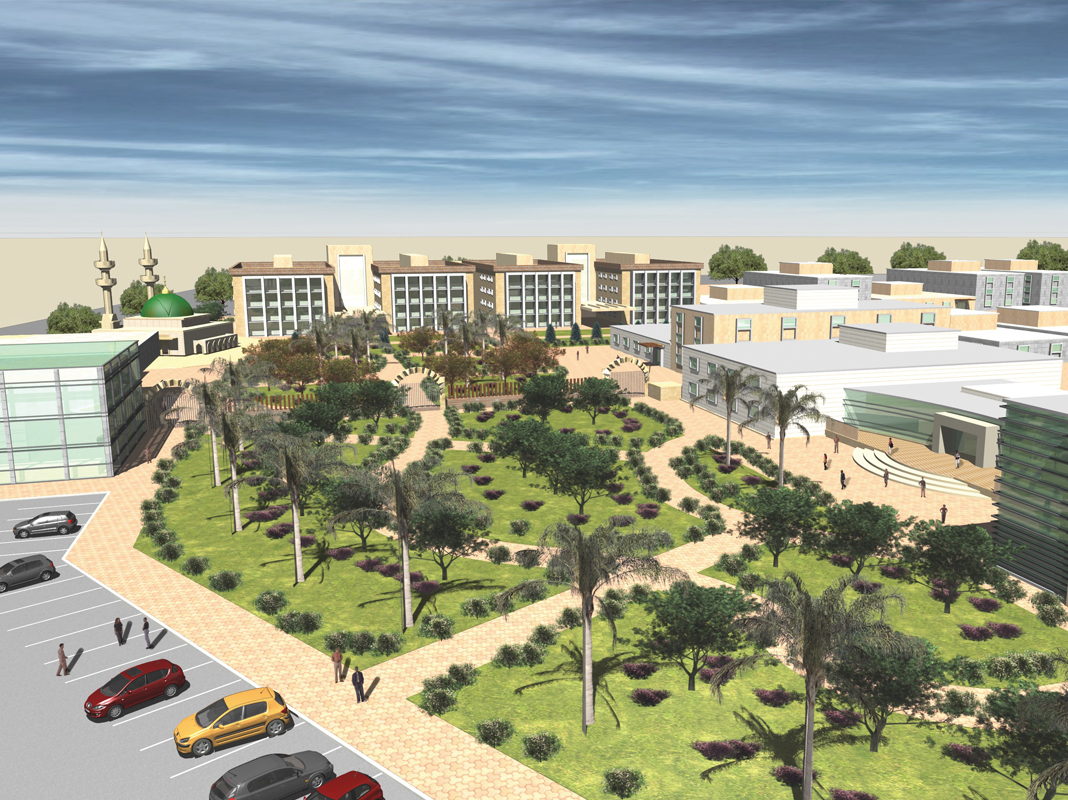 What is MDA’s role in developing solar energy in Jordan?

One of the main visions for Ma’an is to turn it into a regional hub for renewable energy. Not only for producing energy, but as a centre for skill development and manufacturing. We hope to attract investment to produce the components that renewable energy projects need.

Ma’an has a flat topography that is ideal for the implementation of solar projects. The temperature here is moderate, there’s no humidity, no dust, and it is 1,000m above sea level. The first project, which became operational in 2016, was Solar Park One, now producing 165MW of electricity. In Solar Park One, covering a total area of 5km2, we have projects with nine different companies, ranging from 10MW of production to 52MW.

We are currently in conversation with the Ministry of Energy and Mineral Resources to build Solar Park Two, which we expect to produce 200MW of electricity. We are hoping that the construction of Solar Park Two will start by end of 2019.

You mention other natural resources that investors at MDA can exploit, such as minerals. What type of industries are you looking to establish in the area?

MDA is an incubator for investors under the build-own-operate scheme. We have an investment map of the industries we hope to bring here. At the moment, we already have 12 to 13 small to medium factories that produce fertilisers from phosphates. There are two large factories that produce phosphoric acid for fertilisers, and we would like to attract food-grade phosphoric acid producers.

Regarding silica, we are looking for a factory to produce high-quality float glass. We are also looking for a container factory for medicines and juices and we have feasibility studies completed for the establishment of ceramic tile factories.

How important are the free trade agreements that Jordan has with major international markets to a development area such as Ma’an?

Jordan is a small market — we are aware of that — but it’s connected to a market of one billion people through its free trade agreements. We think we can benefit even more from the FTAs by establishing more sophisticated industries here, which will help the highly-skilled and qualified workforce in Jordan to find more opportunities.

What role can MDA play as a hub for business and trade once the conflicts in Iraq and Syria are resolved?

Aqaba is the main gateway to Jordan, and it’s an hour away from Ma’an, but there are ongoing projects to build an inland port near the industrial park, which will be a competitive advantage for us.

We hope that the affordable real-estate prices that are not available in other big cities will help our area become a hub through the inland port and the logistics park for industries looking to participate in the reconstruction of Iraq and Syria.