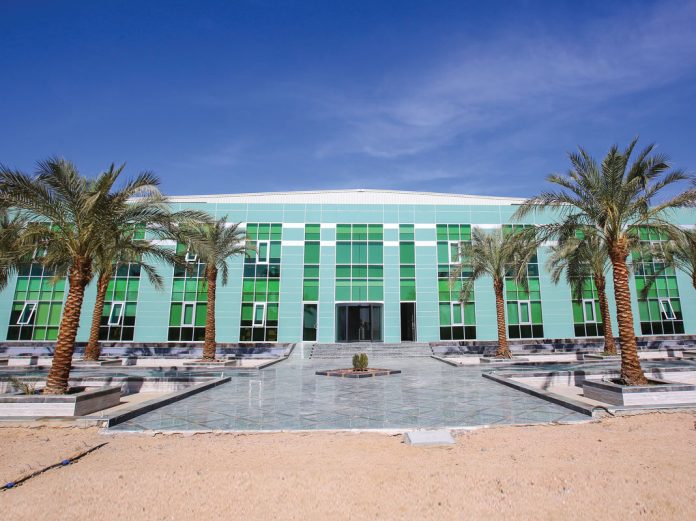 PBI Aqaba develops and manages Aqaba International Industrial Estate under a concession contract, which means that you are a big part of the industrialisation push in Jordan. Can you tell us what was your vision for this estate and its role in the economy when you first started, and what it is now?

When the Special Economic Zone was set up in 2000, the initial plan was for a place that was 50% tourism-oriented, 30% port and logistics and 20% industry. The slogan was “Make Aqaba into Sharm El Sheikh” with the more optimistic people saying, “It’s the new Dubai.”

At the time Aqaba was a sleepy place with about 60,000 people, but it did have goals for industrial development within that 20%, which were divided in two categories. One was heavy industry, which meant industry that had a big environmental impact, and that has been located mostly in the south. It produces chemical fertilisers, power stations, etc. But the tender was to develop light and medium industry and was jointly conducted by a branch of the Ministry of Industry and USAID. With privatisation as a condition, USAID was giving money for the industrialisation of Aqaba. We came to Aqaba thanks to this USAID condition.

After ASEZA was established, we disagreed that 20% to industry was the right allocation, but there was a lack of commitment in terms of funds and people to put the industrial sector in place.

Our view was that Aqaba was not going to be the new Dubai, neither in our lifetime nor our children’s. We thought Aqaba should be something else: a city that lived off the port and industry, but with a good tourism sector. In the past few years, the authorities have come round to seeing things more from this perspective. Industrial development was a better solution for the problems here such as employment and developing the port.

The next thing was the time span. While our contribution was meant to be in international marketing, you can’t market what we had then — three buildings in the desert — internationally. That is why we came up with a three-stage plan. We decided we had to bring Jordanian investors here, then regional investors, and lastly, when we had something to show, we could go on to a more international arena. Marketing to the international community has now been going on for almost three years. Our first major effort was in China. We looked around and decided to open offices in Shenzhen with a partner.

“We thought Aqaba should be a city that lived off the port and industry, but with a good tourism sector. Industrial development was a better solution for the problems here such as employment and developing the port.”

The estate was developed through a PPP, with the land belonging to the government of Jordan. What infrastructure was available when you arrived?

We passed through a number of stages. The governmental business model was: if you build it, they will come. Ours was: when we have customers, we build it.

USAID gave us a grant that covered the infrastructure, and as I’ve said, the project was initiated thanks to them. A lot has been built since that initial grant, by us and other private investors, but it wouldn’t have been possible without USAID. At the start we were purely a marketing company. We had to invest money to get things going, pay salaries and get the first customers a few years later.

In 2010 there was initial infrastructure already set up and the governmental partners did not want to invest in additional infrastructure. The original deal said that when we sold or rented property, around 60% or 70% of the cash flow would go to the government entity and 30% or 40% would come to PBI Aqaba. When the government stopped putting in money and proposed we started doing so, the percentages flipped, and we started getting 70% of the cash flow while they got 30%.

All the infrastructure will be finished within the next six months, and within the next four to five years all the sales will be completed. Additional land in the area does not belong to the central government but to ASEZA. At the moment, we have signed an MoU for another 1,200,000m2 and we are in the middle of negotiating the contract. It won’t be in Aqaba, though. The city has grown, and land here has become too expensive, so we may move to Quairah District, which is a piece of land along the desert road that extends from Amman to Aqaba. It’s a 25km ride from Aqaba and half an hour further from the port, but half an hour closer to the Iraq border, which is an advantage. The place we have is right on the gas line and the main roads, and all the offsite services are there. 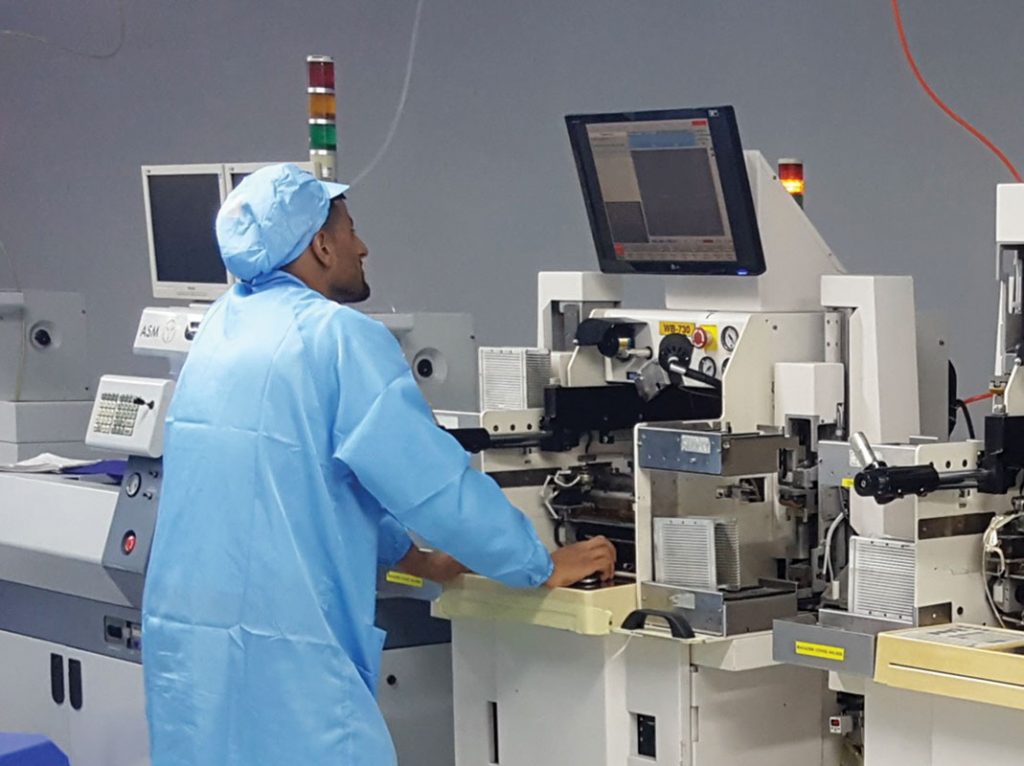 How did the industrial sectors in Aqaba change with the years?

At first, we analysed what was going on here. Jordan was producing chemicals 15 years ago. Some of these companies have grown since then, such as the ones producing pharmaceuticals and air conditioners, but basically it was a small market.

We decided we had to diversify into metals, engineering, plastics, food, and security. We’ve just got our first garment factory, which I never thought would happen. When we came here, being a part of that industry meant that the industrial estate would offer very low rents and join the employer in making a profit from the workers. Now it’s different; the company that came here works with the US, and they regularly check that the workers are being treated correctly. Also, the garment industry was previously achieving very low profits, so our concept of a nice architectural project and good services didn’t fit. Now it does.

We have proven that diversification is possible, and Jordan has proven it can diversify. We are now progressing, especially with the help of our Chinese offices. The emphasis there is on high-tech manufacturing processes such as advanced LED lighting, agricultural green-house technologies, batteries and power packs. To attract these sectors, we are setting up joint marketing companies with Chinese investors.

“Location is a big advantage. Aqaba is a very good location for selling in the region. Another thing is that, given the nature of the region, Jordan is a very safe place.”

What advantages do you think Jordan, and in particular Aqaba, can offer to international industries?

Jordan has excellent free trade agreements, some of which are being fixed as we speak. Even in the era of economic nationalism, Jordan is small enough and useful enough that no one is going to make a case to end these agreements. Although we are a private company, we are heavily involved in converting Jordan’s free trade agreements into more useful documents. A big part of our work is demonstrating to people that it’s worth investing in Jordan, and approaching customers to show them our products.

Location is a big advantage. Aqaba is a very good location for selling in the region. Another thing is that, given the nature of the region, Jordan is a very safe place and even though we have been focusing on China for the past few years, we have been successful with Syrian, Libyan and Iraqi companies that have moved to Jordan. They intended to move their factories elsewhere, and we convinced them to come here instead.

Aqaba has a good benefits package, but it is not different from anywhere else. The government has to get used to this. Costs are very reasonable, except for energy, but this is already going down, which will increase its competitiveness in the market.

My message to international investors would be not to judge Aqaba from afar. Come and see it, and it will surpass your expectations.