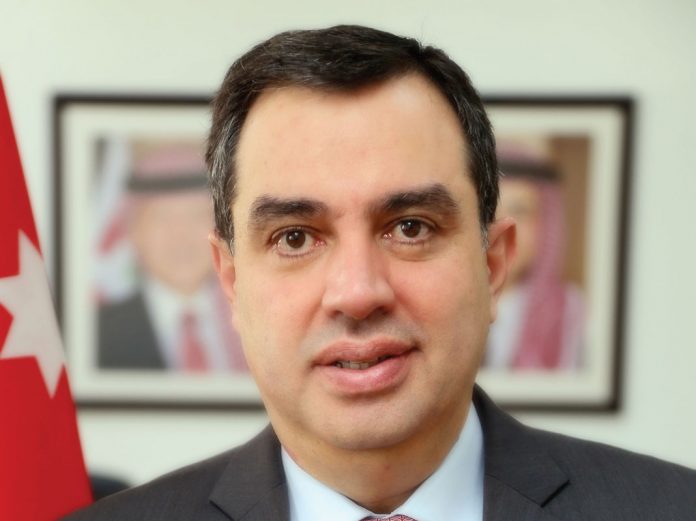 Recent years have been challenging for Jordan. Would you say that you have since been able to embark on a proactive strategy to achieve Vision 2025?

We’ve come out of four or five years that have been very difficult, almost a perfect storm. We had the international financial crisis in 2008, which affected the MENA region. Jordan grew at an average rate of 7% from 2000 to 2008, and then between 2008 and 2010 it dropped to approximately 4.5%.

During the Arab Spring we lost our gas supply from Egypt, and then the conflicts in Syria and Iraq led to hundreds of thousands of refugees crossing the border into Jordan. At the same time, we had a massive surge in energy prices, and even food supplies began to run out.

After we stabilised, we adopted a more proactive approach.  On the development side we launched a ten-year social economic blueprint for 2025. Under this plan we developed several subsequent plans: during the first five years, 2018-2022, we are encouraging very aggressive economic growth.

At a national development level, we are focussed on the growth engines for the country and on human resources to reform education and concentrate on highly-skilled graduates. We are also focusing on energy, water and infrastructure.

Parallel to this there is a complementary development plan which we call the Jordan Response Plan. It addresses the needs of the approximately 2.8 million refugees in Jordan. As a figure and as a percentage of our population, this means that we host the highest number of refugees in the world. The Response Plan covers the human needs of the refugees and what the community needs to properly provide for them: additional schools, healthcare, municipal infrastructure, etc. Jordan has asked the international community for help in this matter.

What role does EBRD play in assisting Jordan at this challenging time?

As a development partner, EBRD very quickly grew into a critical partner for Jordan, which is a testimony of the professionalism and responsiveness of EBRD as an international financial institution. EBRD only intervenes in countries that demonstrate a firm commitment to political reforms as well as to a market economy and good governance. In approximately three years the funds that have come in add up to almost $1 billion, which is the highest amount any nation has received from the bank. Jordan is a gateway, a bridge and a peace broker, and ERBD is supporting that role. EBRD has been very keen to push the growth of the SME sector and to encourage the entrance of women into business. In that way, Jordan’s lack of natural resources gives it the opportunity to create a more sophisticated economy. We have to compensate for what we lack by building other sectors. On each sector there is work to do: on the empowerment of women, on the economic front, on maximising the scope and number of PPPs, and on investing in companies which have the potential to grow.

Aqaba is the main gateway to bringing new investors, boosting exports and developing more tourism. How does it fit in your plans for development?

For us, the Aqaba Special Economic Zone was the first experiment in developing a free port. Aqaba represents the single sea access we have and it’s only 27km long, but the special zone there paved the way for the development of industrial zones across the country using a model of less bureaucracy and more transparent tax incentives to attract investment to different regions of Jordan.