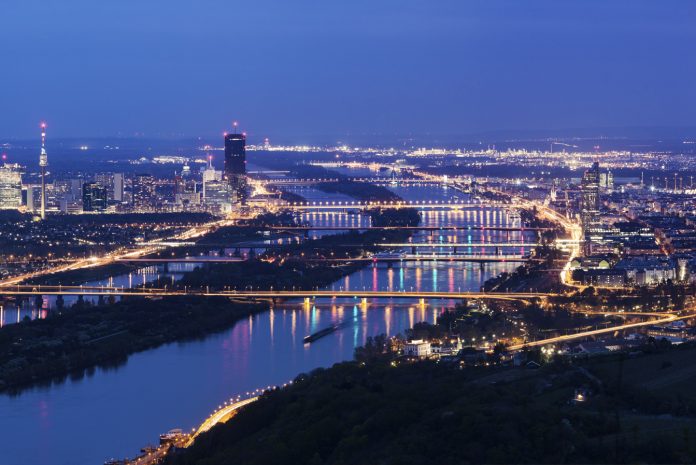 Innovation will be a key driver for Central European countries as they move to the next stage of economic development, EBRD First Vice President Jurgen Rigterink said today.

Speaking at a conference in London, Rigterink noted the economies of the region were returning to robust growth.

However, he added, “The time has come for the economies in the region to move to the next frontier. For this, innovation is indispensable.”

Innovation was a key driver of productivity growth, which in turn was the engine of economic development, Rigterink said. “It creates value which is then translated into prosperity.”

The EBRD official noted innovation needed a lot of funding and said this was where the countries of Central Europe were still lagging behind.

None of the Central European countries met the EU target of 3 per cent GDP spending on R&D, he said.

Leading Edge announces the partnership with the Oil and Gas Council