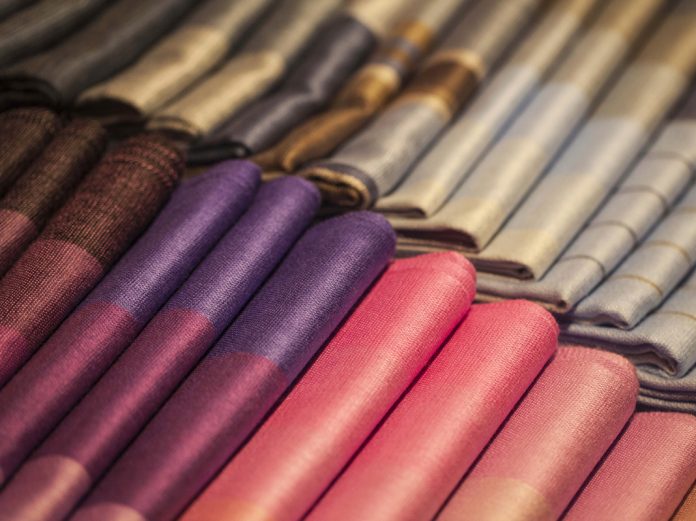 Bangladesh and the UK enjoy excellent political and economic relations, which can only continue to improve.

Trade relationship between Bangladesh and the UK are old and based on a historic friendship that goes back to the colonial era (1858-1947). They took a new turn when Bangladesh declared independence from Pakistan in 1972. The UK was the first West European country to recognise the new state and immediately included it in the Commonwealth.

Nowadays, some 450,000 citizens of Bangladeshi origin, the country’s fourth-largest diaspora, live in the UK. 70%1 of them reside in London. The UK is also the fifth-largest source of remittances to Bangladesh, with a total of $863.3 million, representing close to 6% of the total volume.

There are thousands of Bangladeshi businesses thriving in the UK, including a whopping 12,000 restaurants. On the other hand, some 240 British companies operate in Bangladesh, in sectors ranging from retail, banking, energy, infrastructure, consultancy and education.2

The foremost representative of Bangladesh plc in the UK is the British Bangladeshi Chamber of Commerce and Industry (BBCCI), whose patron is Dr. A.K. Abdul Momen, Chairman of the Chittagong Stock Exchange and a former Ambassador and Permanent Representative to the United Nations. The BBCCI provides a range of services to Bangladeshi and British companies, such as documentary resources, workshops and seminars, as well as networking opportunities.

According to the Bangladesh High Commission in London, the UK is the third- largest export destination for Bangladesh. During 2017-2018, a total of $3,989.12 million worth of goods were exported to the UK, which is 9.74% of the country’s total exports.

The main exports are ready-made knitwear and woven garments (80% of the total); frozen food; IT engineering; and leather goods. Bangladesh is also exporting increasing amounts of value- added products, such as pharmaceuticals, computer services, shipbuilding, and electrical and electronic products to Britain.

Another factor that might further boost exchanges between the two countries: Brexit. According to its supporters, the UK’s exit from the European Union will necessarily mean more trade with other countries, particularly within the Commonwealth.

The rise and rise of Bangladesh