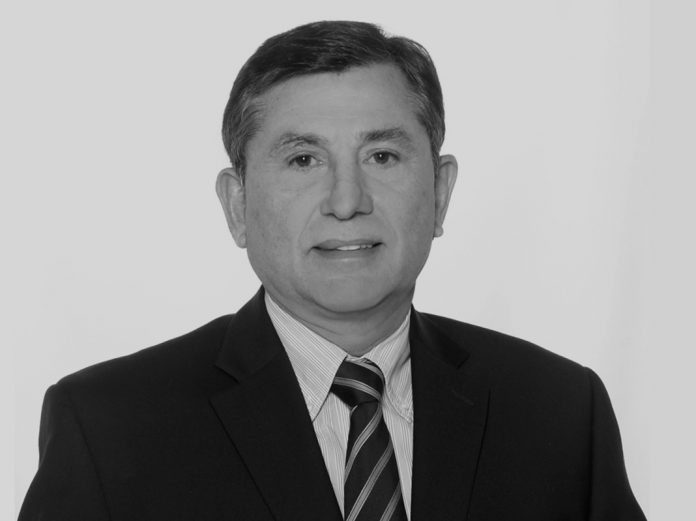 Leading Edge in coversation with Luis Pettengill, President of meat processors Frigorífico Guarní; he speaks about factors which have facilitated recipes for success in the Paraguayan meat market as well as obstacles met along the way

Leading Edge (LE): Paraguay is showing signs of a new dynamism, fuelled to a great extent by favourable conditions, such as macroeconomic stability, as well as a policy of investment and production incentives. However, what are the most serious challenges for the country?
Luis Pettengill (LP): The most notable factor in the country’s economy has been the macroeconomic stability that started during the government of President Stroessner and which permitted planned growth. After 1989, a new government has come into power every five years, and since then, there have been a series of changes. However, macroeconomic stability has been maintained, lending credibility to the country. This credibility comes from its continuity during the last 60 years, as well as Central Bank stability, in contrast to other countries in the region, such as Argentina and Brazil. Today, Paraguay is moving towards removing three zeros from its bank notes, a step that will definitely be taken.

LE: There has been a significant policy change towards a “business friendly” government. In your opinion, what is the most important element of the Cartes government?
LP: The most important achievement of this government has been its fight against corruption, which was so embedded in Paraguay; it was part of the population’s DNA. The methods used by bureaucracy are contaminated by corruption, and democracy democratised this corruption and ensured it was widespread. It was not so much corruption involving large sums, but more a type of day-to-day corruption, which, for its commonality, is more difficult to eliminate. The current government has fought corruption head-on, and has made enormous efforts to reduce it.

LE: The livestock sector in Paraguay has 14.5 million head of cattle, which has increased at an average rate of 5% in the last 5 years. What is the growth potential? How many more millions of head of cattle can the Paraguay market absorb?

LP: Production has grown between 3% and 4% annually, with an increase of 500,000 head per year, but this growth rate is unlikely to continue. However, an increase of at least 500,000 head each year is possible. The livestock sector is the most difficult sector for growth and investment. Our production costs are paid in guaraníes, and our sales are in dollars, so we are always dealing with a strong currency.

We export to Europe, which is the most difficult market; Israel, which has a kosher system with special customs such as salting the meat; and Russia, with a large volume of industrial meat

LP: There is not much added value in the product, as the meat industry does not transform the product to any great degree; it just produces cuts of meat. The characteristics of the meat depend on where the animal comes from, and its treatment. There have been some new methods of tenderising the meat, packaging has also been improved so it is more attractive to the buyer in the supermarket, and it is now sold in smaller packages. This is a consequence of social changes, as there a tendency now for people to live alone and they buy smaller quantities of meat.

LE: What role have exports played in driving the industry forwards? Where are the main export markets?

LP: Frigorífico Guaraní was created to export meat. At first we slaughtered 200 cattle a day and this has increased to the current 650 a day. Unfortunately, our location is not ideal; we are based in Fernando de la Mora. We are surrounded by the city and we will have to move in the next five years, as we are only 20 blocks from the Hotel Sheraton. We export to all the markets to which Paraguay exports meat, such as Europe, which is the most difficult market; Israel, which has a kosher system with special customs such as salting the meat; and Russia, with a large volume of industrial meat. Our exportation business has been complemented by new processing plants and continuous investment.

LP: Paraguay has a low tax burden, although our labour laws protect the worker. If labour laws are complied with, there are no problems in running a successful business. Labour costs are low in comparison to Argentina and Brazil; in those countries labour taxes are around 60% whereas in Paraguay it is only 30%.