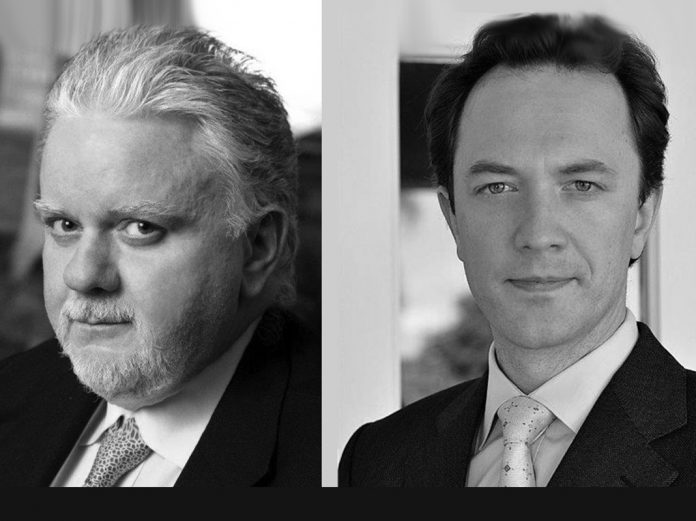 Sudameris Bank is one of Paraguay’s leading financial institutions, and owned by Abbeyfield Financial, based in Ireland. The group comprises international bankers with years of experience in investment banking, and its main activity is financial advisory services

Leading Edge: How has Sudameris Bank evolved since you took over in 2004?

Conor McEnroy & Sebastian Lahaie (CE & SL): We can identify three different phases of our existence in Paraguay. The first period was from 2004 to 2008/09 and we focused at that point on introducing our management style to the banking business and on rebuilding the bank’s foundations. From 2008/09 onwards, the bank started to consolidate institutionally in tandem with the country’s economic growth taking off. We doubled our loan portfolio and the bank grew to the degree that it became eight times bigger that when we took over. The third period overlapped with the commodities crisis, and it was when we increased our focus on our clients’ finances and needs, and on protecting our bank from the adverse conditions. Since then, and particularly last year, we have made several changes to our internal management, to broaden our scope to other areas, particularly SME banking services, an area in which we were always active but which did not have its own business unit. Simultaneously, we have fed resources into digital banking, strengthening the technological part, including mobile banking. Our goal is to solidify and improve the bank’s efficiency. As such, we have a five-year strategic plan focused on three main areas: digital banking, private banking and SME banking. This will allow us to diversify our business offer, traditionally centred on corporate banking.

LE: How would you assess the contribution of the financial sector to the remarkable growth taking place in Paraguay these last years?

CE & SL: The increase in credit availability has been a key engine for economy of Paraguay to grow. This increase motivated local businessmen and investors to repatriate the funds they had overseas to invest them in their local businesses. It is important to outline that the Paraguayan financial sector barely depends upon external funds, which protects the country against international crisis. As happened in the 2008 financial crisis, which passed barely unnoticed in Paraguay.

Paraguay is no longer perceived merely as Brazil’s soya-producing neighbour, but as a country on a path to industrialisation.”

LE: How do you consider Paraguay is advancing in its quest to go from a producer and exporter of commodities to an industrialised economy?

CE & SL: Paraguay is playing its cards wisely in this respect. In fact, the economy has diversified very quickly these past three to four years. This has affected the increase in industrial activity and also had a great effect on the services sector, which is growing at over 11% this year compared to last year. Naturally, the remarkable economic growth the country is experiencing translates into solid bank credit portfolios, both quantitatively and qualitatively.

LE: How do you envision the country’s future?

CE & SL: In recent years, we have witnessed the emergence of a totally different Paraguay. The government and the private sector have had no inhibitions about branching out abroad, in order to market the competitive advantages of the country and to promote the Paraguayan brand. The country is no longer perceived merely as Brazil’s soya-producing neighbour, but as a country on a path to industrialisation and where international investors can enjoy competitive advantages that are unique in the region. Paraguayan companies have begun to look abroad and they are increasingly proactive in terms of making themselves known in international markets. Paraguay is growing twice as fast as its neighbours. The country has all the necessary conditions in place for this growth to continue in the long term, provided that the development policies implemented in recent years remain in place. We also think that Paraguay can become an economic hub in the region, as its economic policies convey stability and solidity for international investors.