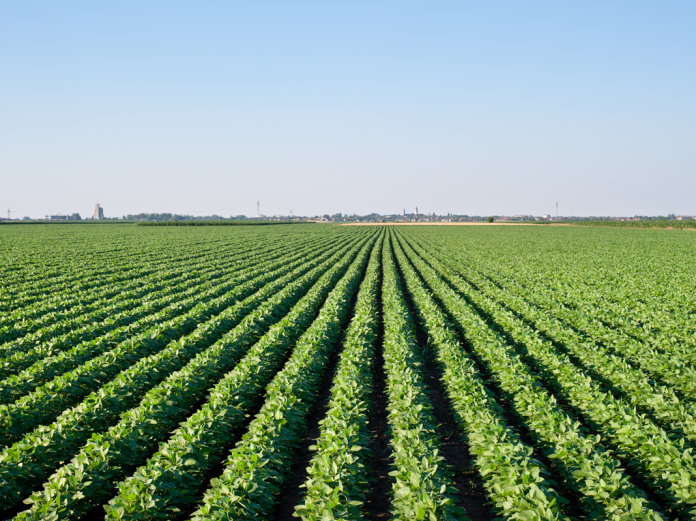 The Food and Agriculture Organization of the United Nations’ report The State of Agricultural Commodity Markets 2015–16 states that Latin America has become the top net exporter of food in the world. In spite of producing less that its neighbours, Paraguay’s agriculture sector exports heavily and is the fifth-biggest soya exporter in the world and the fourth-biggest of soya oil.

Juan Tizado, CEO at Louis Dreyfus Company Paraguay (LDC Paraguay), one of the biggest agro-industrial companies in the country, says that the production of soya products in the last three years has been record-breaking, with almost ten million tonnes produced yearly thanks to a climate that is perfect for them, driving industrialisation and filling the producer with confidence they will sell. LDC has over 165 years’ international experience and began operations in Paraguay in 2004 where it has some major assets located in the country’s key industrial hubs, with the aim of being close to its clients. It is also present in the major ports, enabling a smooth exit of its products destined for the world.

For Tizado, one of the country’s most successful times was in 2008-09 with the start of its own river shipping company enabling it to offer trustworthy logistics solutions to its clients. Another landmark event was LDC’s acquisition of a processing plant in Caaguazú, significant because company consequently began adding value to Paraguay’s soya. Today, LDC Paraguay exports between 1.2 and 1.5 million tonnes of soya, maize, wheat, flour and oil to markets as diverse as Europe, India and Bangladesh. Asked about how he sees the company’s future, Tizado says:

“We want to keep investing in order to open up opportunities for our producers and for the communities in which we operate, as well as to keep growing, pushing innovation and adding value to the sector.”