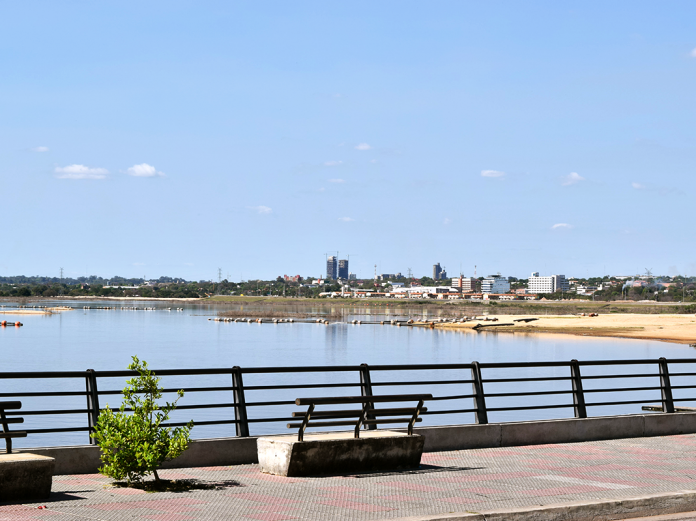 From colonial towns steeped in local tradition, to customs imbued with religious meaning, to unique natural havens with subtropical forests, to places to shop to your heart’s content, Paraguay offers tourists an exceptional range of experiences.

Nestled in the heart of South America, Paraguay is awakening from its slumber to become a tourist destination, so much so that it has seen a 125% rise in visitor numbers since 2012. Ciudad del Este and Encarnación are the most popular destinations.

Interest in discovering Paraguay has risen almost as much as tourist spending, which has more than doubled in the last few years to reach USD 459 million in 2016. This figure rises to USD 519 million if we add the income from the more than 3 million day visitors who visited the country last year. On average, each tourist spent USD 321. The sector now represents the fifth-most important source of revenue generation in the national economy, after electrical energy exports, soya beans and its derivatives, meat and grains. The majority of tourists came from Argentina and Brazil: 71% and 15.5% respectively. The increase in tourists from Uruguay and Spain is notable, with a rise of almost 10% each between 2015 and 2016.

These figures are behind Paraguay’s growing airtravel connections as evidenced by the Minister for Tourism, Marcela Bacigalupo, who declared that “We are currently putting in place new measures so that airline companies see Paraguay as an important hub for developing connectivity in the region (…). As a country, we don’t have the large cruise ships that our neighbours do, as they enjoy direct access to the sea”. The head of the government department emphasised that “Having all the necessary advantages to compete with our neighbouring countries, with our geopolitical — and economic — position, allows us to offer all the necessary benefits to companies that wish to develop new tourist routes”.

“The sector now represents the fifth-most important source of revenue generation in the national economy, after electrical energy exports, soya beans and its derivatives, meat and grains.”

Paraguay currently ranks 110th of 136 countries in the 2017 Travel and Tourism Competitiveness Report, positioning it in last place in the region and well below Mexico (22nd), Brazil (27th), Chile (48th) and Argentina (50th), and showing the important opportunity for investment in the country, a fact that some companies are already tapping into. Air Europe has increased flights to Europe, and Aerolíneas Argentinas, Latam and the recently established Bolivian airline Amaszonas have improved connectivity with the rest of the region. Large hotel chains are also turning their attention to Paraguay. The minister stated that “The Brazilian chain Bourbon Hotels and Resorts, and Howard Johnson Hotel & Casino, continue to have confidence in Paraguay. In Asunción,” she pointed out, “other large chains, such as Hotel Dazzler and Hotel Esplendor, have established themselves”.

The macroeconomic stability and growing wellbeing that Paraguay boasts is behind the increase in domestic tourism of 7.9% during the last year, which generated USD 115 million thanks to the success of campaigns such as Take a Trip Around Your Country. In addition, the Master Plan for Sustainable Tourism Development is successfully promoting social and economic development through increased income and employment.

Paraguay is attracting greater international interest and gaining presence on the world stage; factors that add to the solid trade links it maintains with Taiwan, Japan, Russia, Chile, Argentina and Brazil, and which are also turning Paraguay into an attractive destination for business tourism through the organisation of congresses and conferences. Until now, this niche market has been dominated by Brazil, Argentina, and Mexico in the region. Paraguay, however, is aware of its potential in this area and this year took part in the tenth Latin American and  Caribbean Meetings and Incentives Exhibition (FIEXPO 2017) with the aim of promoting Paraguay as a competitive meetings tourism destination in the Latin American market. 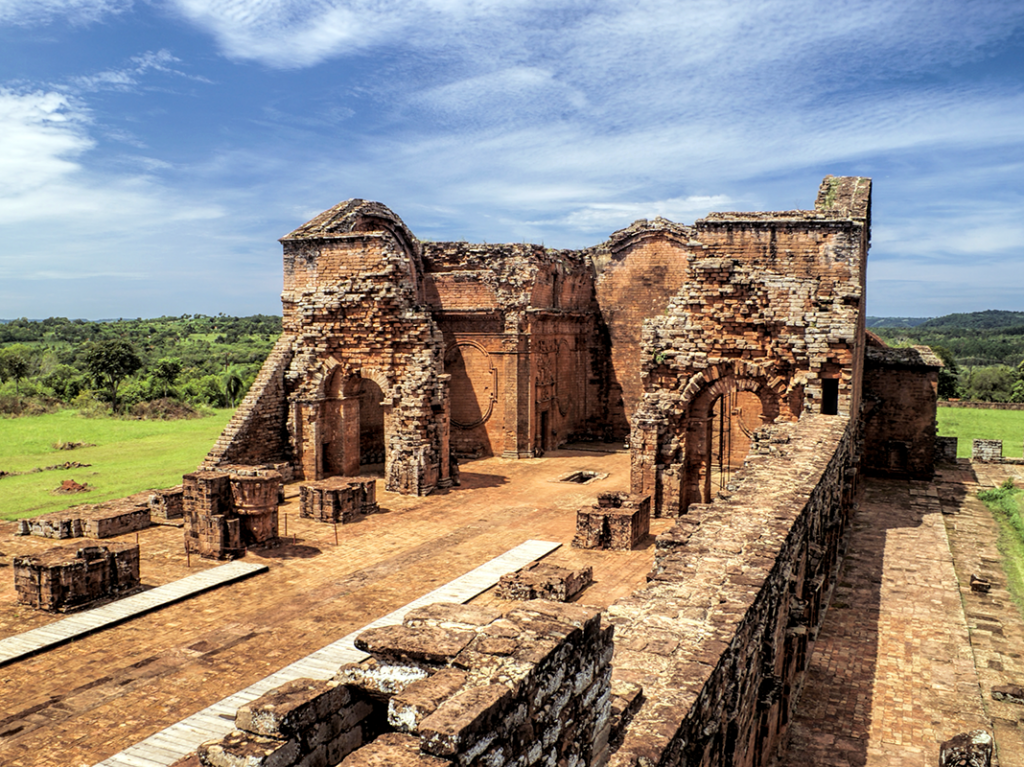 It is also heading up the integration of a multi-destination Jesuit Route around the heritage, historical and cultural legacy of the Compañia de Jesús Church in around 30 towns in Argentina, Brazil, Uruguay and Bolivia, and nine UNESCO world heritage sites. This initiative, which began in 2014, includes participation by the World Tourism Organisation (UNWTO) and will boost Mercosur’s capacity to attract travellers from countries in Asia and Europe.

The Inter-American Development Bank (IDB) participates in and supports this programme. Jesuit tourism is brought together with the most traditional destination in Paraguay: Asunción, a city which bears witness to the colonial past of a cosmopolitan and open country, whose trade capital is Ciudad del Este. Culture, history, traditions, and customs are perhaps at their most glorious in the western region known as Gran Chaco, a region of marshlands, salt-water lakes, endangered animals, and over 700 species of birds. Here visitors can experience first-hand the sovereignty dispute with Bolivia over Chaco thanks to two important sites: Fortín Toledo and Fortín Boquerón, where ruins from the battle can still be seen.

The native communities can help tourists understand its history, and offer them handicrafts made from seeds, nuts and wood. In Paraguay, visitors can take in impressive wide and powerful rivers, majestic waterfalls, and the warmth of an extraordinary people for whom the past forms part of the present and the future. All this is thanks to the heterogeneous nature of a rich country, with fabulous religious imagery, colourful art, and a history that is still being written.