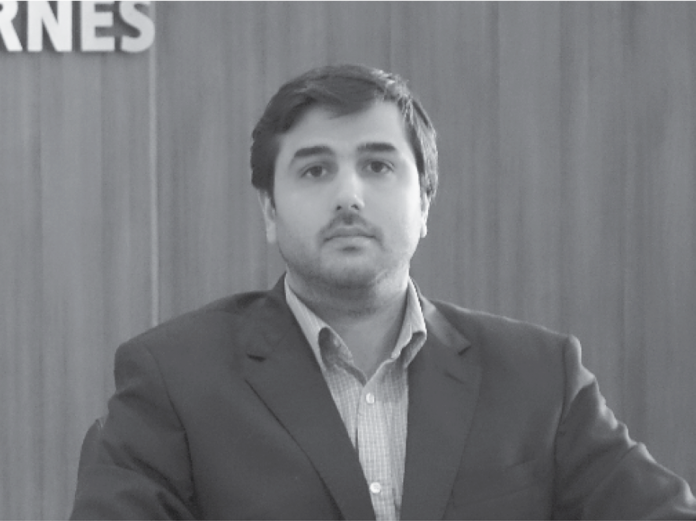 The Paraguayan Meat Board (Cámara Paraguaya de Carne or CPC) is an umbrella organisation uniting the meat production companies of Paraguay, the “frigorificos”, a term which encompasses everything from the slaughterhouses and butchering factories to the meat-processing industry. From their 11 beef factories, the CPC directly generates 11,000 jobs and also creates 50,000 indirect jobs. In addition, they havetwo poultry and one pork factory.

Interview with Juan Carlos Pettengill, CEO of the Paraguayan Meat Board

Leading Edge (LE): Beef and soya beans have long been two of Paraguay’s main exports. What contribution does livestock make to the country’s economy?

Juan Carlos Pettengill (JCP): The activity from the beginning of the breeding aprocess to the sale involves 12% of the working population. In the CPC, we have 11 export plants for beef, two for poultry and one for pork. The 11 cattle facilities directly generate 11,000 jobs and indirectly another 50,000. In addition, it should not be forgotten that the livestock industry makes up 10% of the country’s exports, about USD 1.2 billion. It is the second-biggest industry in terms of export volume for our country.

LE: How does the CPC promote Paraguay’s potential in this area? What are your priorities?

JCP: We have participated in international fairs since 1999. We alternate years between visiting the most important fair: Anuga Food, in Cologne, Germany and going to France. This year we will be at Gulfood in Dubai. We will also accompany the government to Israel, where last year the cattle industry exported 15,000 tonnes of meat worth USD 100 million. We are also attending a fair in Taipei (Taiwan), where Paraguay has a quota of 10,000 tonnes this year and 10% of Taiwan’s import market. In September, we are going to be at the Moscow fair and by the end of the year we wil be back in Anuga. We have also started the necessary documentation to allow us to start sales to Hong Kong — a large importer of meat, buying almost 800,000 tonnes per year. Brazil currently has a market share there of close to 40%. We want to take a part of Brazil’s export market in Hong Kong, while retaining our already important markets and our quality levels. Another target is to reach 20 million head of cattle by 2020.

“We have started the necessary documentation to allow us to start sales to Hong Kong — a large importer of meat, buying almost 800 thousand tonnes per year.”

LE: What other export markets have been established?

JCP: We want to establish ourselves in Saudi Arabia and the US. We have begun authorisation procedures with Saudi Arabia. In the US, we have to follow a more complex process. This takes five years and we are currently in the second year. It is a complex and large market, due to the fact that the US is a production country with almost 100 million head of cattle, working with between 27 and 30 million head per year and consuming 10 to 11 million tonnes of beef. As for the Chinese market, we have found this harder to tap into due to our good relationship with Taiwan.

LE: What differentiates Paraguayan meat from that of other exporting countries like Argentina, Australia, the US or Uruguay?

JCP: We have invested a lot in new cattle-raising technologies over the last 15 years, including genetics. We have a hybrid stock, with a strong line of English blood, that can adapt quickly to our tropical climate, making it the best for the livestock sector.

LE: You work with the National Quality and Animal Health Service (“Servicio Nacional de Calidad y Salud Animal”, SENACSA) and the Ministry of Industry and Commerce to give voice to the private sector. What other initiatives would you say need to be put in place to strengthen the livestock sector?

JCP: We propose two important initiatives: the first is training and financial assistance for small and medium-sized producers to improve the percentage of breeding. The second initiative is to register Pargauay’s entire stock.

“We have found the Chinese market harder to tap into due to our good relationship with Taiwan.”