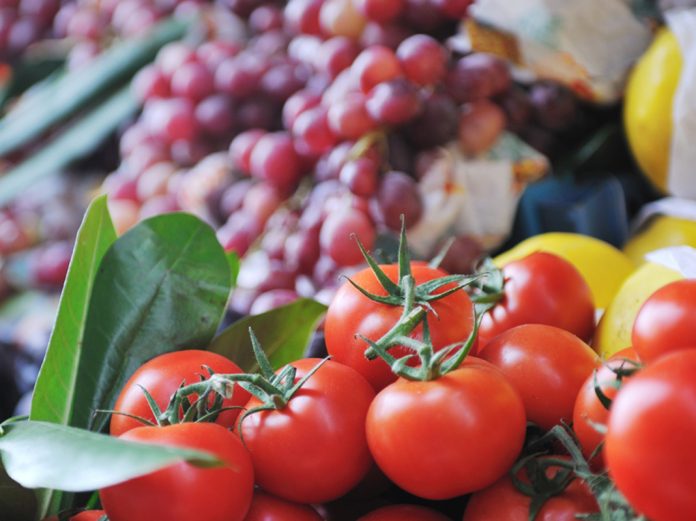 Paraguay has a flourishing organic scene, dominated by sugar and molasses

The trade of organic products is a rapidly expanding market. In 1999, there were 200,000 producers and US$2.3 million exchanged commercially. By 2014, the market had grown to 2.3 million producers and US$80 billion in trade(*1). It’s estimated that in Paraguay, earnings in the market totalled US$115 million(*2) (2014) according to the Paraguayan Chamber of Organic Production and Agroecology (CPROA).
Different companies work with 35,000 small producers and pay them a higher wage for the sale of their raw material. Global exporters of organic products are good examples of success stories, handling products such as sugar, corn, cotton and soybeans. They also integrate industrial processes into their range of products, such as the sale of animal feed, the protein of which is derived from cotton seeds, as well as palm, sesame and chia oils(*3). They also form part of a consortium dedicated to exporting natural herbs and spices(*4).
With 62,274 hectares (*5), Paraguay ranks 49th globally in the number of hectares dedicated to organic cultivation and 8th in Latin America. In 2013, the country ranked among the top 10 in the world for the greatest number of hectares converted from conventional to organic production (*6). Paraguay’s main export in recent years has been sugar, and indeed the country is recognised as the world’s largest exporter of organic sugar. In 2013, sales of Paraguayan sugar exceeded US$70 million (*7), and Paraguay was the Latin American country with the second-greatest number of hectares devoted to organic sugarcane cultivation, with 11,500 (*8).
Since 2008, Paraguay has had a framework in place that regulates organic production and certification, as well as the creation and development of cultivation areas (*9). It’s also the only Mercosur country with preferential access to the European Union, which allows it to deliver more than 9,000 products that meet the required standards to 500 million consumers with high purchasing power (*10).
These characteristics are what differentiate Paraguay from the competition. They make it possible to create economies of scale for products like sugar and oils, while strengthening the secondary market through direct foreign investment. This allows companies to sell exports with good margins and, in turn, pay producers better and thus become certified as “Fair Trade.” There is a lot of work left to do in these areas, such as in the case of the marketing of organic stevia, a growing product in which the market is not yet saturated (*11). Other products with growing sales include sesame, molasses and chia; the latter achieved an export revenue of over one million USD by 2011 (*12).
Although Paraguay has increased the amount of land dedicated to growing organic produce, there is still a lot of potential for it to be increased. The positive experience of converting land that had been cultivated for years into organic land opens up a new opportunity for product diversification and greater added value, in turn protecting the natural resources in the country13. For any country, participating in the organic market means participation in a market that’s necessary for the conservation of the planet and for a future guided by more than economics; organic cultivation is essential for the maintenance of soils.

Taking a modern and dynamic approach to housing