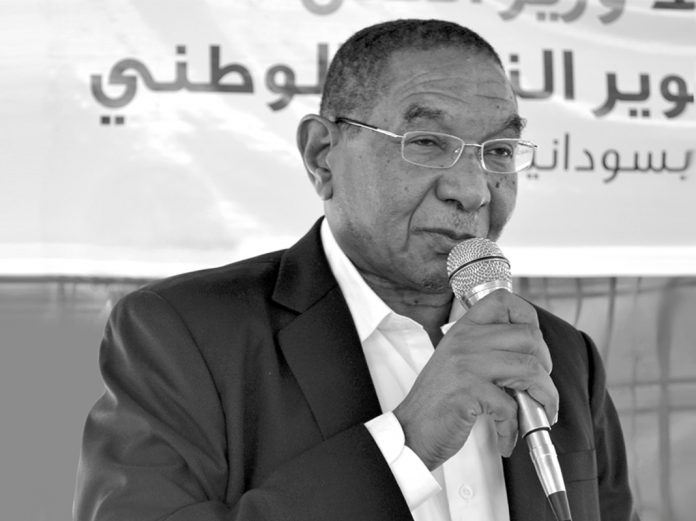 H.E. Makkawi Mohamed Awad (MM), Minister of Transport, Roads & Bridges, talks to us about major plans for better links between Sudan and its neighbours via road, railway and air

LE: What does Sudan need to do to attract more foreign direct investment and turn it into a regional transportation hub?

MM: Sudan faces the Red Sea and has many neighbouring countries that have no port, such as Chad, CAD, South Sudan and Ethiopia. We are now working on two sections: the railway and roads, and bridges. For the railway, there is a project in the pipeline to link Chad, Central African Republic and South Sudan. We now also want to link Ethiopia by railway so that they can use Port Sudan as their export and import point.
We also have a five-year plan for the roads. We now have more than 8,200km of roads linking the north to the south and the east to the west, and we are now looking into more roads going to the west. Egypt is already linked to us by three roads; one that is near the Red Sea and two further roads, one the east and the other on the west of the Nile. Ethiopia, Eritrea and South Sudan are already linked to us by road. That is our current road network. 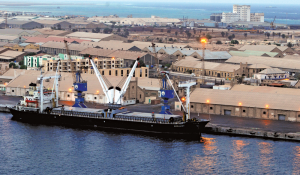 Working on road and railway networks is important for the further development of the country and it is a full-time job. Both networks need a lot of investment. We asked for what is called a boot system based on fees for investors to come and invest specifically in roads. This requires a boot investment act which we are creating with the Ministry of Investment.

LE: How important are public-private partnerships in Sudan’s transport sector?

MM: Until now our public-private partnerships have not worked for infrastructure, only for transportation. Things like buses are 100% privately owned. In the railway sector, we have about five private companies operating, so Sudan Railways is a government-owned entity that works alongside a few privately owned operating companies. These companies are not working on the infrastructure, to amend or extend the railways. They only operate the locomotives; they receive a license from the government to coordinate about the specifications that should be followed according to the railway. 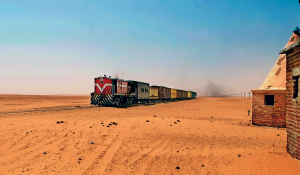 LE: How can foreign investors join you in your success and what is your message to them?

MM: My message to potential investors is that Sudan has a strategic location and is looking to the future, at its potential to be a transport hub and a bridge between Africa and the Arab countries, Africa and Europe, Africa and Asian countries and even to America. Its location enables Sudan to be a hub facing the Red Sea which is a very important channel for international carriers. The new port is seeking more financing.
As for airspace, Sudan is a very important country regarding all air transport routes crossing from north to south or east to west. We are also looking for investors for Sudan Airways to come on board.
Lastly we are looking for investors for our nationally owned shipping company, Sudan Shipping Lines, which  is a very important company operating in the Red Sea, and which should be able to take advantage of all the opportunities available. These are the different investments that we are looking for and partners
are always welcome to embark on this exciting adventure with us.