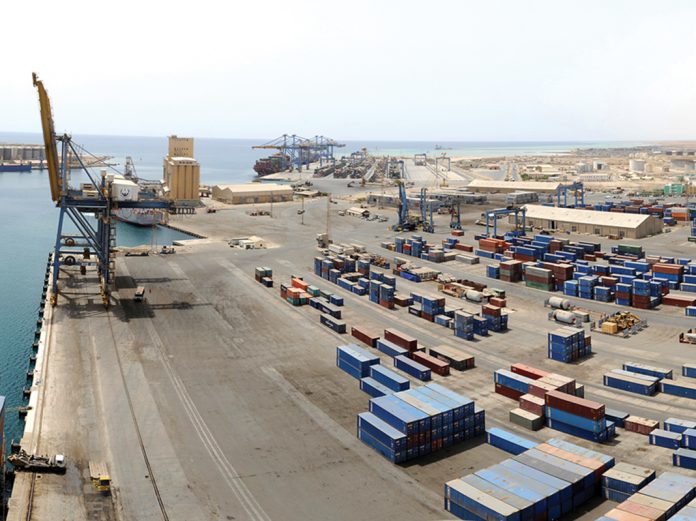 Indeed, many of Sudan’s most recent transportation projects have been heavily supported by the great Asian power and even carried out by Chinese companies. The two republics established diplomatic relations in 1959 and their political and trade links have built to a crescendo over the past two decades.
China is Sudan’s biggest trade partner, aid donor and investor, and Sudan is China’s third biggest trade partner in Africa. Sudan receives 31% of its imports from China, while 49% of its exports go to China, according to 2013 figures from the United Nations Comtrade. In 2015 Sudanese President Omer Hassan al-Bashir promised to modernise and upgrade the Sudanese railways using Chinese funds and technical assistance.
Sudan Railways is one of the longest railways in Africa. However, it is old and has been in need of greater maintenance and extensions for the past 30 years. Much of its more-than-5,000km of track needs upgrading in order to increase the speed on some tracks and re-establish the use of others. The Sudanese government, with the help of Chinese money and expertise, wants to rebuild and restore the Sudanese railway to its former glory. It stresses the fact that the movement of goods and services is an essential factor in the consolidation of bilateral relations between countries, thus reinforcing and enhancing their mutual economic relationship.
The Sudan Railways Corporation established contact with Chinese companies in 1999, which led to the signing of several contracts which were mainly for supplying new mainline locomotives, maintenance services, new freight wagons, the supply of new rails and bogies, the construction of new tracks and the supply of new diesel-powered railcar units.
Khartoum has signed a contract with Beijing for China to deliver 100 passenger and 100 cargo cars, as well as 50 oil tank cars, according to Sudan’s Ministry of Transport. Sudan and China also signed a contract to upgrade the railway line between Khartoum and Port Sudan, converting it into a dual carriage line that will meet international standards. One Chinese company has already started work on further maintenance by working with a factory in north Khartoum producing concrete sleepers to replace and renew Sudan’s thousands of kilometres of rail tracks. Beyond rail works, Chinese companies have also built cross-country roads and are constructing the new airport in Khartoum.
With Chinese backing, The Sudan Railways Corporation plans to restructure itself to include more private sector participation. It wants to construct new standard gauge lines and is planning feasibility studies for connecting more cities — both domestically and to neighbouring countries — and is busy upgrading training centres and increasing human resources to modernise operations and control systems. One of its big international projects is a transcontinental line to link Port Sudan with Dakar on the African west coast, supported by the Organisation of Islamic Conference (OIC) and praised by China. Taking into consideration the growing ties between the OIC countries in Africa in areas of economic, social, cultural and trade development, more focus has been given to build an internal, efficient and robust railway system. The OIC Dakar-Port Sudan Railways Lines project is to connect the railway networks of East African countries with those of West African countries with a route more than 10,000km long, linking the Red Sea with the Atlantic Ocean.
The objective of the project is to link the capital cities of the countries involved, to transport heavy and bulky goods and commodities across the Sahel Belt. The west-to-east railway line is also expected to link to north-south lines and to other interested countries. The plan is to rehabilitate and upgrade already existing lines to international standards and then to construct new lines where needed. Sudan is set to be the location for the official headquarters of the immense Port Sudan-Dakar project.
China and Sudan’s happy partnership is not focussed wholly on transport infrastructure and trade, but also spills over into the fields of diplomacy and political strategism. The lack of political conditions attached to dealing with China has facilitated relations for Sudan, and other African countries have followed suit in establishing similar fruitful rapports with the People’s Republic.