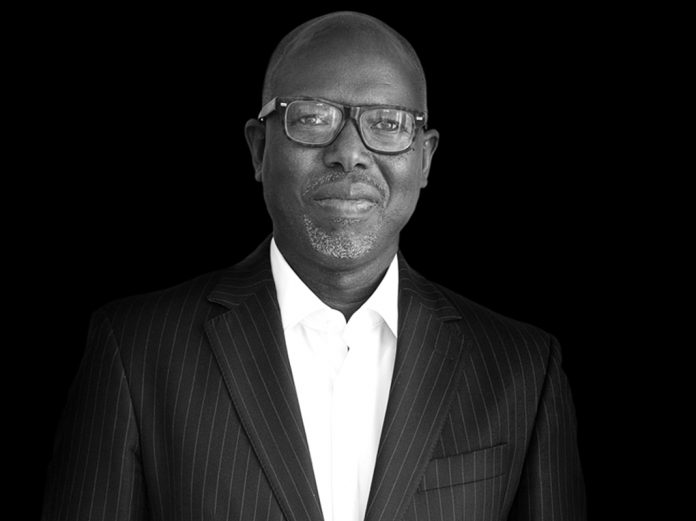 Leading Edge (LE): What is your assessment of the evolution of the telecommunications sector and what prospects do you foresee?

Alassane Diene (AD): Orange has been present in Mali since 2002, and plays an important role in the country’s economy. In 2016, we contributed 3.9% of GDP and our share of growth was 6.1%. We have paid more than 895 billion CFA francs (1.4 billion USD) in taxes to the state since 2002. Over a period of 15 years, we have injected nearly 500 billion CFA francs (822 million USD) into the economy through investments. We have 550 employees and have created 35,000 indirect jobs. These figures put Orange Mali at the forefront of Malian enterprises. We are involved in expanding the population’s access to banking services with Orange Money, which has 3 million customers. The momentum is just starting. The digital economy is undoubtedly an engine for growth. This market is still traditionally focused on voice calls, but that trend will likely change in the face of new offers of free applications, such as Facebook Messenger, WhatsApp and Viber. These apps are widely used by the Malian diaspora, which is significant.

LE: For these applications to work properly, they need a reliable and efficient network. Are there any projects underway to extend the 4G network?

AD: New players are emerging and our customers need faster speeds. 4G enables this demand to be met. We are convinced that the internet will allow for a closing of the technology gap between Africa and the other continents, and that this will happen quickly. In Europe, the transition from 3G to 4G took five years. In Mali, we have barely finished deploying 3G and we are already planning to switch to 4G. We plan to develop services directed at companies, which will allow them to increase their productivity. This is all the more important given that Mali is a landlocked country; internet access is essential. We have invested in international internet bandwidth. Mali is keeping up with the coastal countries bordering it.

LE: How is Orange Mali contributing to the emergence of the digital economy in Mali?

AD: One example is our launch of an incubator in partnership with Total. We are supporting start-up projects in the field of technology, energy and agriculture. We work with young people, from the launch of their projects, all the way to the sale of their products. We are currently mentoring six projects. This year, we planned the launch of OrangeLab, which already exists in Dakar in Senegal and Abidjan in the Côte d’Ivoire. OrangeLab’s goal is to accelerate the implementation of existing projects. We also offer solutions in the energy field, in particular in rural solar electrification. We have designed smart meters — intelligent electricity consumption meters intended for both individuals and companies. Specifically because they allow the reduction of fraud, these meters can increase the revenue of electricity providers by up to 20%. We also have projects in the transport sector, with a contactless payment system for highway tolls. In the agricultural sector, we have a partnership with the Compagnie Malienne pour le Développement du Textile (Malian Textile Development Company) to digitise watering based on the weather. We are going to develop other uses to meet the specific needs of farmers.

LE: Orange is present in 21 African countries and has been operating in Mali for 15 years. What are the investment opportunities in Mali?

AD: Like many other companies, we believe that the digital economy will be a very important lever in transforming not only Mali, but all of Africa. Innovation in telecoms is multidisciplinary and affects all sectors, although we see particularly promising potential in agriculture and energy. Moreover, we aim to revolutionise the traditional voice call market, which has been losing ground since the arrival of data. Another priority is to develop local content to support the development of the country on all levels.

Exclusive interview with Ernest Bai Koroma, the ex-President of Sierra...

A bright future for Sierra Leone – Interview with Wu Peng,...

Economic growth must be both sustainable and inclusive