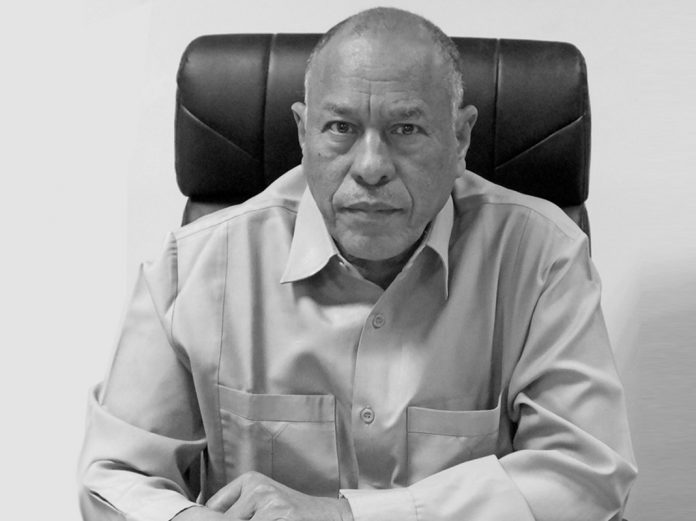 Sudan’s unique location, along with its varied ethnic groups, have the potential to make the country a transport and trade hub linking Africa, the Middle East and the Far East. Mohammed Taha Ahmed (MT), General Manager of the Sudan Railway Company, explains how the rail system can play a vital role in that development

LE: Can you tell us about the importance of railways in helping Sudan to become a transportation hub?

MT: Railways affect a country not only in economic ways, but also socially; there are even songs written about railways and trains. Sudan is all about location. It forms a bridge, not only between the African nations and the Middle East, but also between Africa and the Far East. Previously, our neighbours from Chad, the Central African Republic and even Nigeria transported their goods across the Atlantic, which connected them to Europe. Now, their trade is shipped east, and the only route for them is through Sudan.
This is not only because of location, but another very important factor: immigration. Many people have come here from West Africa, especially the Muslim population from Nigeria and Chad, while making the pilgrimage to Mecca. Many of them ended up not going to Mecca, but staying in Sudan. Today, they form part of the Sudanese people, although they maintain their relations with their home countries. During the pilgrimage season, Sudan Railways has offers from Chad, Nigeria and even the United Kingdom, to take the pilgrims to Mecca. All this has an effect on trade and the transport system. So Sudan’s location, together with the existing ethnic groups living here, make the country unique.

LE: Can you describe the current situation of the railway network in Sudan?

MT: The first railway line in Sudan was built in 1897. From that time until 1930, the network continued to be increased. Unfortunately, from then until recently there have been no upgrades or preservation projects. The network originally covered 5,000km, but has been reduced to 4,800km. It is in need of rehabilitation because in many areas it has been stopped and even the normal operation of trains is difficult. In some areas the train requires a guide to drive in front of the locomotive and tell the driver which tracks are usable.

LE: What obstacles do you find in attracting foreign investors to Sudan’s railway system?

MT: You can’t attract investors just by talking, you have to use studies and figures and show them what we have to offer. The current problem in Sudan is that we don’t have any studies. We are in a very weak position to present our opportunities to others. The purpose of the PPP (Public Private Partnership) is to promote Sudan’s railway project opportunities. We have already chosen one project — the line from Port Sudan to Khartoum, which will be a standard gauge line with a maximum speed of 80km per hour, ultimately reaching 200km per hour. So I think the next step is to look at how to attract investors.

LE: What would you say to investors from the Far East, particularly Japan, who are looking to partner with SRC?

MT: China and India are investing heavily in railways. Historically, we have never developed close relations with Japan. Although we have received Japanese diplomats here, nothing has moved forward so far. So I would tell Japanese investors that although we have some difficulties now, our resources and the good skillset of the people mean that projects are easily undertaken, and this is a big advantage. Japanese investors should realise that what might do here in Sudan would open the doors to the whole of Africa. The starting point in Africa for China was Sudan. When they finished their first projects here, they convinced other countries to work with them. So my message to Japanese and all foreign investors is that completing a successful project here in Sudan means you can go all over Africa.