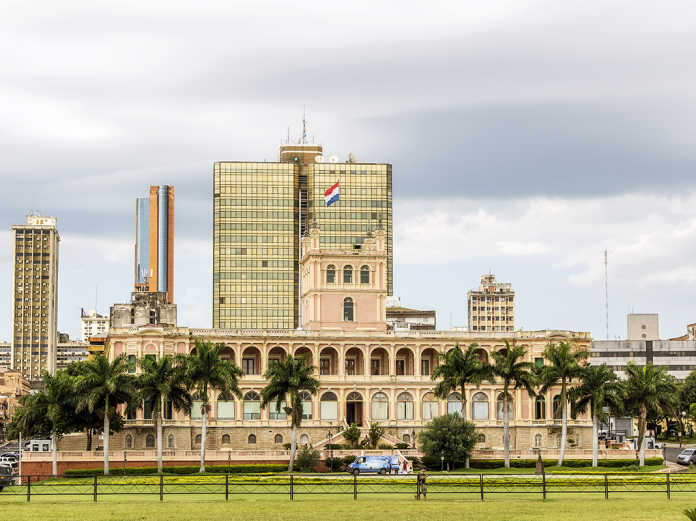 Under the country’s previous administration, foreign direct investment (FDI) fell by 60%. The new government’s policies have built up confidence and turned the situation around. In just three years, the country has increased FDI levels by 25% to hit 1.5 billion dollars, according to BCP. Indeed, investors have every reason to be upbeat: CEPAL states that the average return on investment in Paraguay in recent years has been 22%, with even higher returns seen in sectors such as finance and real estate. The country has reformed its income tax system and introduced a programme of public-private partnerships to promote FDI.

“In just the first three years of the Cartes administration, the country managed to increase FDI by 25% to hit 1.5 billion dollars, according to data from the Central Bank of Paraguay (BCP).”

The new Investment Incentive Law 60/90 is also encouraging investment by providing tax exemptions for the import of capital goods and VAT exemptions for the purchase of nationally produced capital goods, for example. In terms of Paraguay’s economic management, the Inter-American Development Bank (IDB) notes that “transparency of public finances” and “predictability and monitoring of budget implementation” are now significant strong points that comply with international standards.

At the World Economic Forum (WEF) annual meeting at the start of 2017 in Davos, the president and founder of WEF Klaus Schwab also praised the current government of Paraguay for the transparency it is encouraging in the country. Paraguay also offers financial reliability. Its fiscal deficit is the lowest and most stable in Mercosur, the customs union made up of Paraguay, Argentina, Brazil and Uruguay, standing at 1.5% of GDP in October 2016, compared to Uruguay (4.1%), Argentina (6%) and Brazil (9.1%).6 This is thanks to Law 5098/13 — or the Law of Fiscal Responsibility — which specifies that the annual deficit must be below 1.5% of GDP.

The main indicators of the country’s financial sector slightly improved in 2016, according to the BCP: its credit portfolio increased moderately to reach USD 12.3 billion, while the rate of nonperforming loans continued to drop. The sector maintains a good outlook for the current year, due to both the predicted economic growth and a gradual increase in demand for housing. Awareness of the country’s fiscal strength is growing; so much so that in March 2016, when Paraguay issued a USD 60 million ten-year bond with a 5% interest rate it, was five times oversubscribed.

Paraguay takes its place as a major beef exporter